There are reports that Jodie Whittaker will bow out as the star of Doctor Who after the upcoming series, but the BBC has said it will not comment on speculation.

The Mirror has claimed that a new Doctor will replace Whittaker after the 13th series, but that showrunner Chris Chibnall will remain.

When asked by Digital Spy to comment on the story, the BBC said: "We won't be commenting on any speculation around Jodie's future on the show."

Whittaker was cast as the sci-fi series' first female Time Lord in 2017.

It was recently announced that John Bishop is joining the show for the new series.

He will play a character called Dan, who "becomes embroiled in the Doctor's adventures". 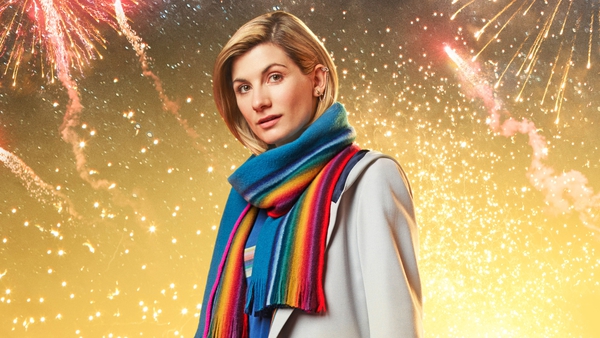 Jodie Whittaker purposely forgot her lines in Doctor Who audition