Doctor Who chief Chris Chibnall has said the show's New Year special, Revolution Of The Daleks, will tug on viewers emotions.

"It's very emotional," executive producer Chibnall said. "I think we’ve all been in tears watching it.

"It’s a really important mix of a special, where you get lots of thrills, lots of spills, lots of humour, lots of Dalek and lots of emotion." he added.

Bradley Walsh and Tosin Cole, who joined the cast of the BBC One programme in 2018 in Jodie Whittaker’s first full series as the Doctor, leave in the special episode.

"It’s hard, but we don’t shy away from what it means for this family to have its final moments together and it’s emotional off-screen," said Chibnall.

"I hope it feels like a good send-off for those two characters, whatever happens to them."

Chibnall also said he is not short of requests from actors wanting to play monsters in the sci-fi drama.

Revolution Of The Daleks airs on BBC One Friday, January 1st at 6.45pm. 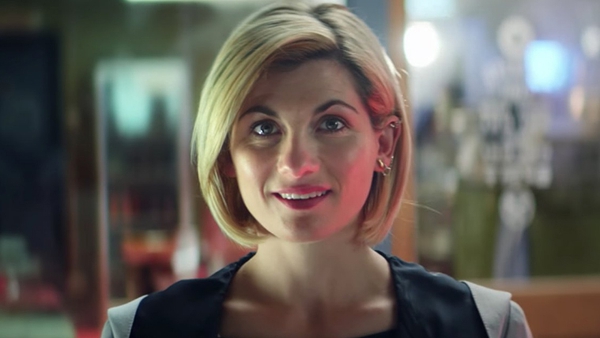