Legendary Beatle drummer Ringo Starr celebrated his 80th birthday this summer with a TV special and now the former Beatle has a new single on release and two books available to eager fans.

According to a recent Rolling Stone interview, the iconic drummer spent his time making music this year. He could not tour with his long-running All-Starr Band, but he worked in his home studio on a five-track EP set for release in March.

Ringo Rocks: 30 Years of the All-Starrs is a retrospective in book form of his ever-evolving live supergroup who played the Point - as it was then known - in the 1990s, with a line-up of Peter Frampton, Procul Harum's Gary Brooker, ex-Free drummer Simon Kirke and the late Cream bassist Jack Bruce.

The book is available via Julien’s Auction, with a foreword by Joe Walsh.

Meanwhile, Painting Is My Other Madness Too, a second collection of his paintings, is also out in book form.

Described as 'a comprehensive collection of Ringo's art, inspiration, and musings', the 192-page production with embossed hardcover (and dust cover) can be bought through the musician's website for $95.00 (€77.50).

The first edition, autographed by the musician himself, can be purchased for the somewhat more princely sum of $695.00 (€567.00). 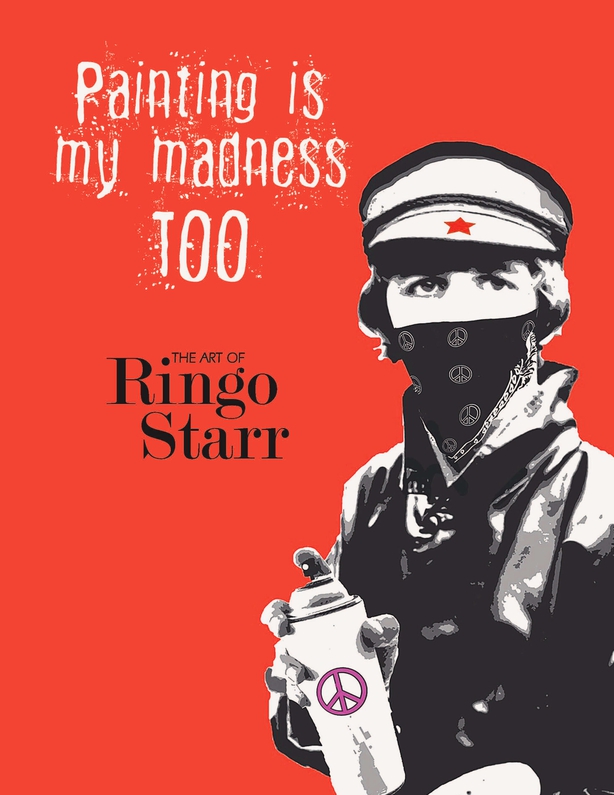