Anthony McPartlin and Declan Donnelly have revealed they twice turned down the opportunity to present SM:TV Live.

The pair were eventually persuaded to join the Saturday morning children's television programme before being joined by Cat Deeley.

The trio have reunited for The Story of SM:TV Live, a documentary about the show.

McPartlin said their initial rejections of the offer to present the programme showed "arrogance".

"So you are in your 20s, you are out of work, you have got no prospects and ITV say to you, 'How about doing three hours every Saturday morning, not just for 28 weeks a year, for 52 weeks a year, for the whole year, and we went, ‘No’."

He added they were then told by a television executive that "this is where you will learn your craft".

"And again we went, ‘Na’, and turned it down," McPartlin said.

"Then we realised that we were looking a gift horse in the mouth here and then we thought, ‘Yeah OK, let’s do it’."

The children’s programme originally aired on ITV from 1998 to 2003. 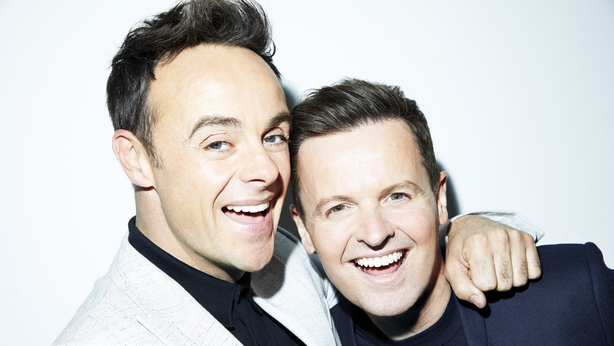 McPartlin and Donnelly also discussed interviewing Deeley before she was invited to join the programme’s presenting team.

Deeley said she had been tipped off that Donnelly had recently been "really embarrassing" in a Chinese restaurant while drunk and had fallen off his chair in front of a couple who were on a date.

During the interview Deeley then pretended to have been in the restaurant with her boyfriend that night, telling Donnelly he "kind of ruined our dinner, you fell off your chair". 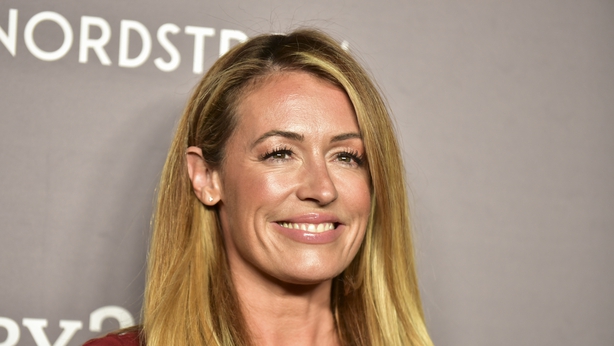 McPartlin said her joke convinced them to take her on.

Donnelly said that despite the fact Deeley was the first candidate they interviewed, they cancelled all the other appointments and hired her.