Margot Robbie has said that her upcoming Barbie movie will defy the expectations of the audience and said it will give viewers "something totally different".

Speaking to The Hollywood Reporter, Robbie said: "Something like Barbie where the IP, the name itself, people immediately have an idea of, 'Oh Margot is playing Barbie, I know what that is', but our goal is to be like, 'Whatever you're thinking, we're going to give you something totally different – the thing you didn't know you wanted.'"

Margot added that she hopes to provoke "thoughtful conversation" with the Mattel doll's big screen outing. 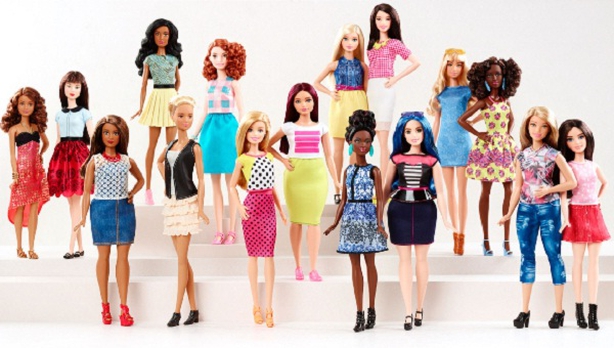 The upcoming movie  will mark the first time the toy has been brought to the big screen.

Comic actress Amy Schumer was previously in line to play Barbie in the film, but pulled out of the role in 2017.