The Holby and Heartbeat star was touring in the stage production of Priscilla Queen of The Desert when the pandemic forced the closure of theatres around the world earlier this year.

He said the stage musical "terrified" him but that his experience on Strictly Come Dancing, which he won in 2017, helped him cope with any anxiety about performing in front of a live audience.

The Glasgow-born actor became the oldest celebrity to lift the glitterball trophy when he won at the age of 42 with his professional partner Katya Jones, although Bill Bailey has now taken over that record after triumphing this month aged 55.

McFadden said: "Having done Strictly, I've done the scariest thing I could possibly do – being pushed out in front of the nation trying to do a dance that you don’t know four days previously.

"So, any opening night pales in comparison to that, which was a real debilitating fear." 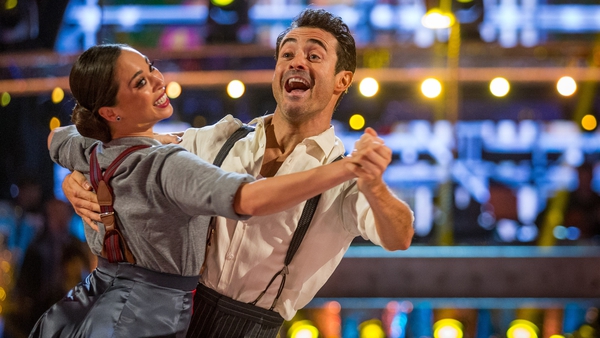