Billy Connolly has said he feels "happy in his skin" after making the "obvious" decision to retire following his Parkinson's disease diagnosis.

The 78-year-old comedian was diagnosed with the neurological condition in 2013 and announced his retirement from live performances five years later.

Connolly said being knighted in 2017 for services to entertainment and charity had offered him the "full stop" he needed to make the decision.

Speaking about a new show looking back at his career, he told the PA news agency: "It’s been nice, it’s funny talking about the end of my career, because I’ve given it up and it’s strange talking about it as a thing of the past. "

"It’s nice to come to that conclusion myself, that I should stop. It’s a nice, healthy feeling." 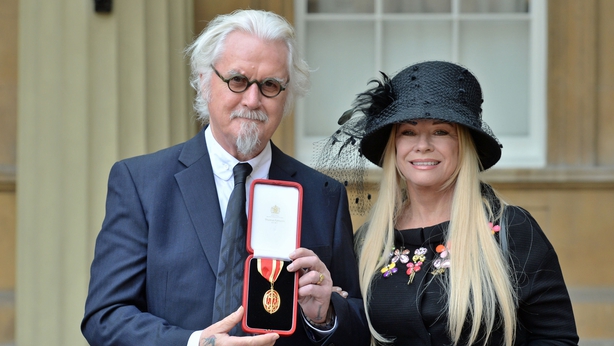 On his decision to retire, he said: "It was obvious. I had done everything I wanted to do, and I’ve got this Parkinson’s and I don’t want to be on stage with Parkinson’s. And that’s the end of it.

"And it’s a natural end because I’m dead happy in my skin. I had a nice career, I did rather well, and I got knighted and that’s like the full stop."

Connolly said he did not worry about the increasing impact the disease had on his life.

He said: "I don’t care about it. It’s there and I just deal with it. I don’t go to meetings with other Parkinson’s people and talk about it. I just get on with it.

"I get invited all the time to these Parkinson’s society things, to come and have lunch on a Wednesday and talk about Parkinson’s. I can’t imagine anything more awful.

"I went one day with my son and we were having lunch and it was less than great. Talking about Parkinson’s, it’s depressing. It’s just a fact of life, it’s in me and I deal with it." 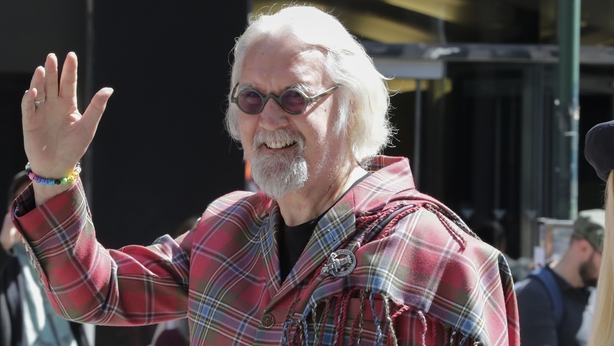 Billy Connolly: It’s Been A Pleasure airs on ITV on Monday December 28.