Today's TV tips include a look at the annual Christmas Busk on Dublin’s Grafton Street, The Big Christmas Rewind is pure nostalgia, and there’s the self-explanatory Being Bridget Jones . . .

The Busk - A Decade of Christmas on Grafton Street, 10.10pm, RTÉ One

That great busker and occasional Oscar winner Glen Hansard presents a look back at memorable moments from Dublin's annual open-air charity concert, and celebrates the work done to raise awareness about homelessness.

As you’re probably aware, this year’s event couldn’t happen due to the pandemic, but there was a Late Late Show special last Friday that raised a lot of cash for the Simon Community. 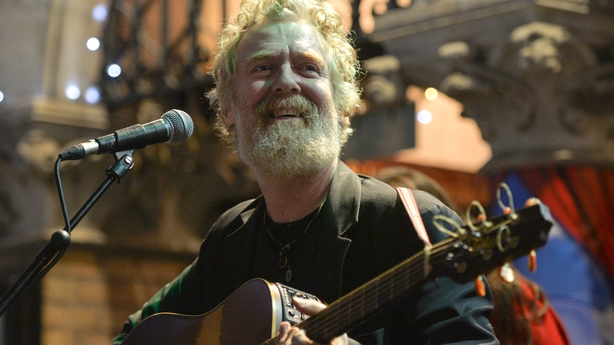 This time of year sees a lot of repeats of Christmas specials, and this is one that’s certainly worth another look a it’s pure nostalgia for all ages.

A line-up of celebrities and their real-life or TV families revisit the best of Irish Christmas TV from years gone by, and those featured include the stars of The Young Offenders and Derry Girls. And these two:

It’s far from a festive movie cracker, but this 2015 space yarn's a great watch if you’re looking to relax with a film tonight.

It’s the season one finale of Marc Cherry’s latest soapy dramedy. Though it’s no Desperate Housewives, it has been a hoot.

As the body count begins to mount, Beth Ann devises a plan for revenge. Meanwhile, as Karl's health worsens, Simone's commitment to their relationship is tested. 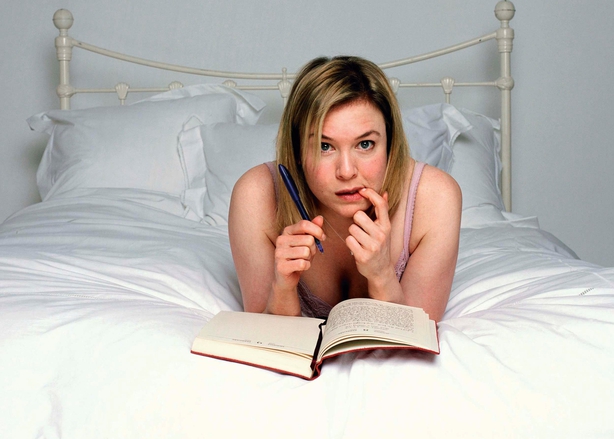 Pretty much a massive cultural phenomenon from the mid-1990s up until the third and final film was released in 2016, British writer Helen Fielding’s character certainly had many admirers.

This documentary celebrates 25 years of Fielding's hapless creation, examining how the ways in which female writers have told their own stories have evolved since Bridget's debut in a newspaper column in 1995.

Viewers will see Helen’s friends and family who inspired many of the characters and interview the stars of the hugely successful film adaptations, Renée Zellweger (above), Hugh Grant and Colin Firth. 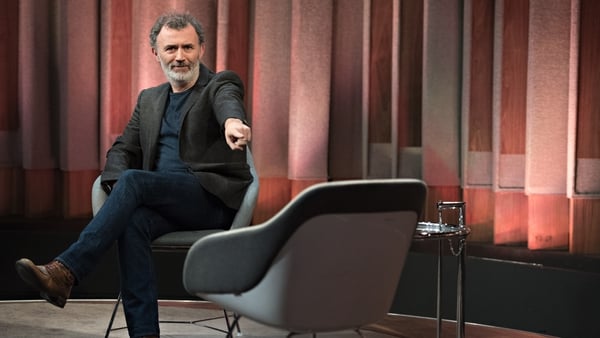 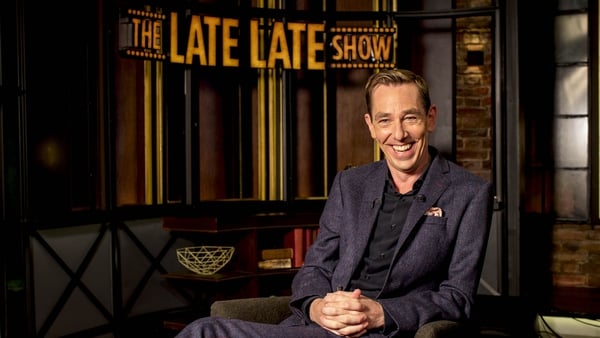 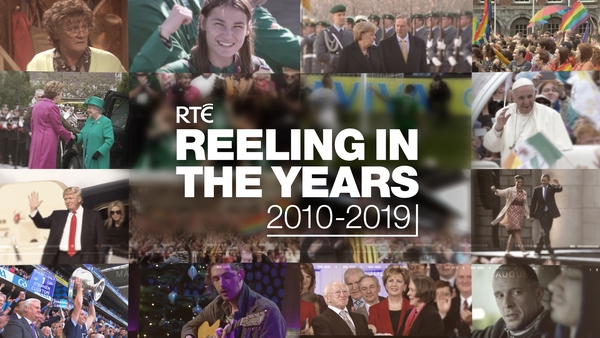 Ash clouds and Love/Hate: Reeling in the Years returns 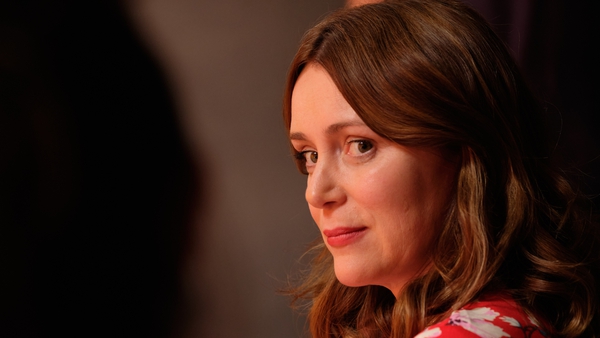 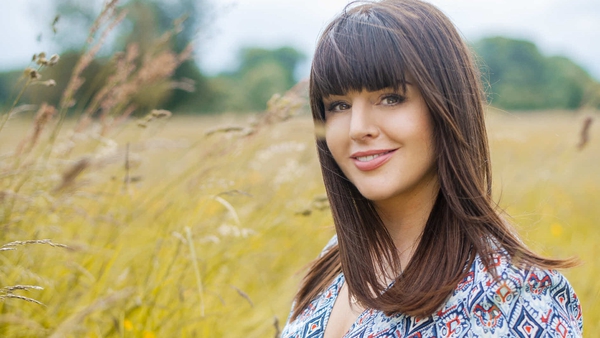