Bill Bailey described his win as "surreal" after becoming the oldest Strictly Come Dancing celebrity to lift the glitterball trophy.

The comedian, 55, who described his dance skills as "patchy" when he first signed-up for the BBC One show against younger rivals, triumphed in the final.

Bailey looked shocked when he was announced as the year's winner and said it felt "surreal, extraordinary" and "wonderful". 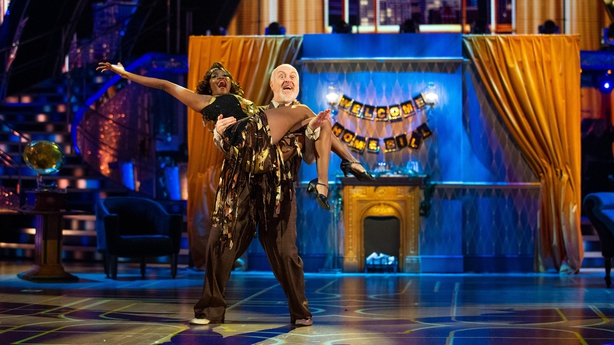 "She believed in me right from the beginning and she found something in me, turned me into this, into a dancer", he said.

Smith and HRVY would have been Strictly's youngest winners if they had won the public vote.