RTÉ One has unveiled a sparkling line-up of New Year's Eve programming that will feature music, comedy and chat to welcome 2021.

Soundtrack to My Life, presented by Nicky Byrne will showcase one of Ireland's greatest bands, Kodaline, and the live NYE Countdown Show with presenters Kathryn Thomas and Deirdre O' Kane will shine a spotlight on some of Ireland's best home grown talent.

In Soundtrack To My Life Kodaline collaborate with the RTÉ Concert Orchestra to create a unique playlist of songs that mean the most to them and reveal to presenter Nicky Byrne the stories behind their choices.

Kodaline will perform some of their greatest hits. They will also invite special guests along such as Loah and Jack L, to perform songs that have influenced the band in their career and life. All of this will be backed by the incredible sound of the RTÉ Concert Orchestra.

After Soundtrack To My Life presenters Kathryn Thomas and Deirdre O’ Kane will front a celebration of homegrown talent from Dublin's famed Gaiety Theatre this New Year's Eve, as they're joined by some of Ireland’s most talented musicians and comedians to bid farewell to an unforgettable year and ring in a more hopeful 2021. 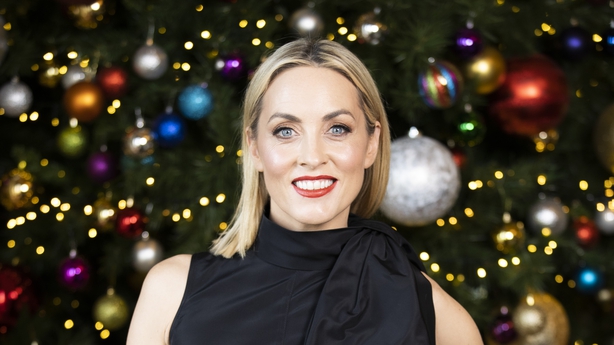 A musical feast is in store as Sharon Shannon and her band will be the house band in the Gaiety Theatre for the evening. Jerry Fish will bring his unique energy to the stage and Mary Coughlan will give a soulful solo performance as well as a special duet with Brian Kennedy.

Seeing Riverdance is always a spine-tingling experience for Irish people - and it won’t be any different in this show, with a very special performance for viewers at home.

One of the most hopeful stories of this year has been that of 18-year-old Cuan Durkin from Dublin. UK pantomime producers saw footage of him busking on Grafton Street and offered him a dream opportunity to play Prince Charming. Cuan will celebrate the end of his memorable year by singing for his many new fans all over the country.

Mundy will be joined by rocker prof Luke O’ Neill for a performance, while the RTÉ Concert Orchestra will accompany Tolü Makay for a beautiful rendition of The Sawdoctors hit, N17. 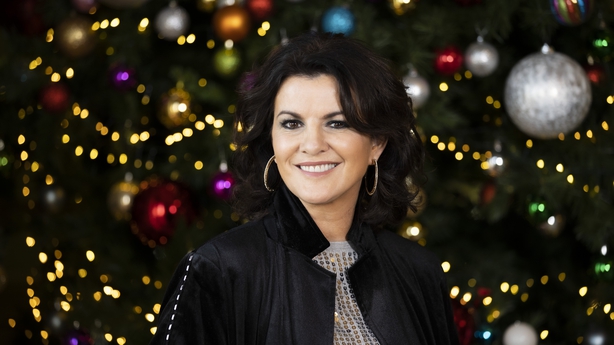 Munster is home to some of our best comedians. Waterford Whispers News will feature sketches with Aengus Mac Grianna and Pat Shortt will be joined by his daughter Faye for a special comedy sketch.

Kathryn and Deirdre will also be catching up with comedian Jason Byrne, RTÉ’s GAA Correspondent Marty Morrissey, Senator Lynn Ruane, and RTÉ Radio 1 presenter Sarah McInerney. They will talk about how this year will go down in history and their wishes for 2021.

With so many Irish people abroad unable to travel home this year, some of those living in faraway places will be part of the celebrations as they send special messages by video to their friends and family at home all throughout the show.

Commenting ahead of the show Deirdre O'Kane said: "Ringing in the new year is always a special time, but this year I believe it takes on even greater meaning for many of us.

"I couldn't be happier than to mark the occasion alongside Kathryn; we'll be welcoming 2021 in style with a celebration chock full of homegrown talent from the beautiful Gaiety stage."

Get comfortable on the couch as, at home with RTÉ is the place to be on this New Year’s Eve.

Soundtrack To My Life airs on Thursday December 31 at 21:45 on RTÉ One.

Tune in for the NYE Countdown Show which begins live at 22.45 on Thursday December 31 on RTÉ One.