This is probably the best way to kick off Christmas week, as the reunited Ray D'Arcy and his old after-school alien buddies Zig and Zag, and Dustin make their final appearance together before the Big Day.

There have been many reasons to be less than cheerful about 2020, but the return of this lot hasn't just brightened up Sunday evenings, it's really helped to lighten the mood of the entire nation. 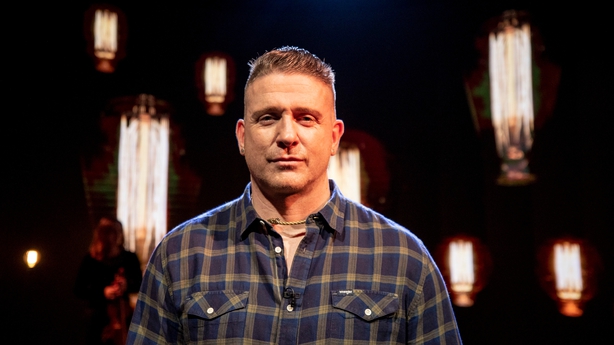 The latest moment of togetherness, with millions participating by shining a light within their communities, this time featuring music from Damien Dempsey (above)  and Erica Cody.

This brings together a roll-call of Ireland's finest artists to celebrate the winter solstice on RTÉ One, RTÉ Radio 1 and the RTÉ Player. It follows on from the national moments of togetherness that were held in April and August.

In his 80s, natural history legend David Attenborough came out of retirement and entered a new era of natural exploration.

Over the course of eight years, Attenborough embraced new technologies and travelled the globe making his most ambitious films yet.

Capturing some of the world's most iconic locations through new perspectives, this extraordinary 90-minute film captures some of Attenborough's greatest ever filming sequences.

This is a journey that will take us from the deepest dives in a submersible on the Great Barrier Reef, to watching a million bats take off in a bat cave in Borneo. 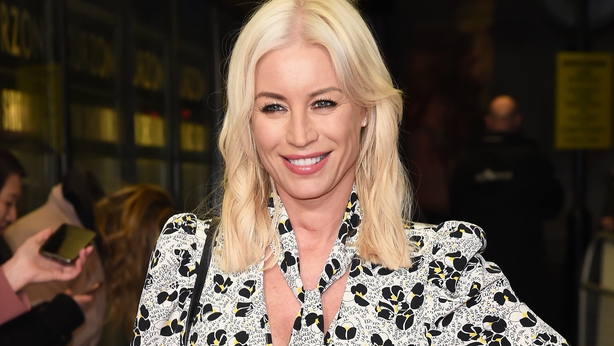 Here's a chance to catch-up with some of the best moments from this year's episodes, featuring some of the Uk's favourite celebrities.

The line-up critiquing the year's biggest and best shows include Denise van Outen (above) and her partner Eddie, Rylan Clark-Neal and his mum Linda, Gyles Brandreth and Maureen Lipman, Mo Gilligan and Babatunde Aleshe, KSI and S-X, and Shaun Ryder and Bez.

Having faced one of their toughest years ever, a host of talent from across the arts industry is set to be celebrated at the South Bank Sky Arts Awards. 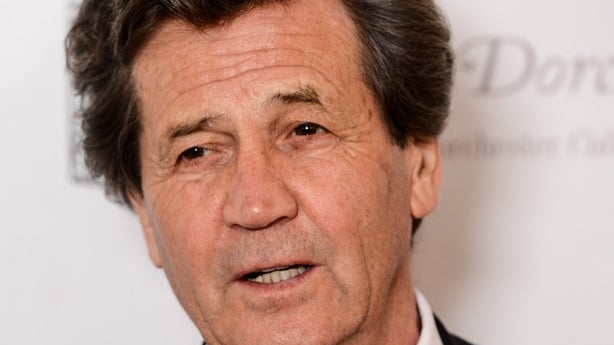 Now in its 24th year, the annual ceremony, hosted by Melvyn Bragg (below), will take place at the London Coliseum in a new, socially distanced format.

The comedian and explorer revisits his fifth travel series, which focussed on the Himalayas.

For Michael Palin, this epic journey across the world's highest mountain range is the fulfilment of boyhood dreams inspired by the 1953 ascent of Everest by Hillary and Tensing.

Beginning in the famous Khyber Pass, he travels through Pakistan and India, ascends into Nepal and Tibet to reach Everest base camp itself. 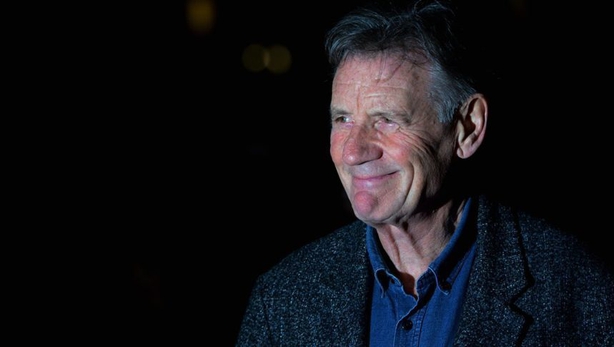 Keira Knightly leads a starry cast in this crowd-pleasing, feel-good retelling of how a Miss World pageant came to host a revolution.

In 1970, the Miss World competition took place in London, hosted by US comedy legend, Bob Hope. At the time, Miss World was the most-watched TV show on the planet with over 100 million viewers.

Discover the magic of Dr. Seuss’ classic holiday tale as it comes to life on stage.

Featuring the hit songs You’re A Mean One, Mr. Grinch and Welcome Christmas, The Grinch discovers there’s more to Christmas than he bargained for in this heart-warming holiday classic.

The place is Moscow, the year is 1953 and after being in power for nearly 30 years, Soviet dictator Joseph Stalin dies after an inconveniently brief illness.

Amid the shock, the members of the Council of Ministers engage in a chaotic bid for power. 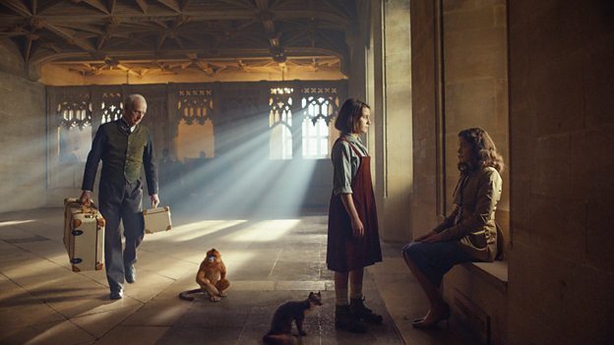 It's the season two finale of this drama based on the novel series by Philip Pullman.

As all paths converge on Cittàgazze, the mission to find Will's father becomes more pressing.

Having survived the balloon crash, Jopari and Lee try to locate the knife-bearer, but the Magisterium are in close pursuit. And Ruta updates Serafina on Asriel's plans.