Focus Features, part of Universal Filmed Entertainment Group (UFEG), will distribute Belfast in the US, with Universal Pictures International distributing for the rest of the world.

Belfast is currently in post-production and will be released in cinemas next year.

It is billed as "the humorous, tender and intensely personal story of one boy's childhood during the tumult of the late 1960s".

Balfe and Dornan play the boy's "glamorous, working-class" parents, with Dench and Hinds playing his grandparents.

"Belfast is my most personal film," said Belfast-born Branagh, who has also produced the drama.

"It's about coming home - a dramatic journey of excitement, emotion and humour."

Focus Features Chairman Peter Kujawski added: "Highly personal and passionate, Belfast is a heart-warming piece that is bursting with life, and we look forward to sharing it with audiences worldwide." 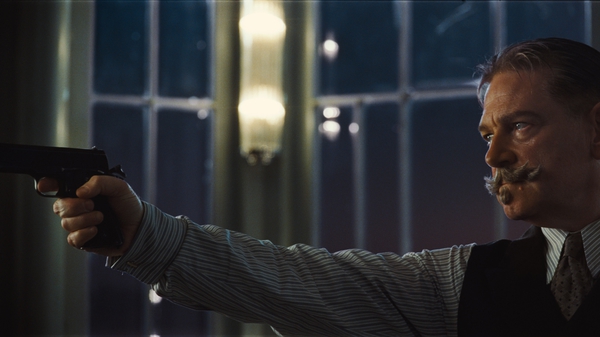 Back with a bang. Kenneth Branagh unveils his Death on the Nile