"It’s difficult for me to think about," the 78-year old musician told The New York Times magazine. "I rerun the scenario in my head. Very emotional. So much so that I can’t really think about it. It kind of implodes. What can you think about that besides anger, sorrow?"

Lennon was murdered by Mark Chapman on December 8, 1980 in New York and McCartney prefers to remember the good times spent with John, because he can't get over 'the senseless act.'. 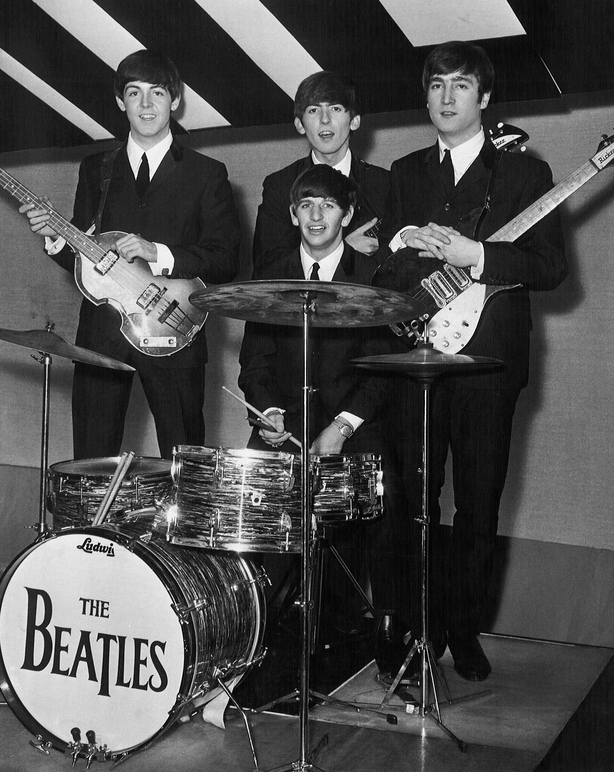 "I can’t think about it. I’m sure it’s some form of denial. But denial is the only way that I can deal with it. Having said that, of course I do think about it, and it’s horrible. You do things to help yourself out of it."

Referring to a BBC Radio 2 interview last October with Lennon's son Sean, done as part of the series John Lennon at 80, he added, "That was nice - to talk about how cool John was and fill in little gaps in his knowledge. So it's little things that I am able to do, but I know that none of them can get over the hill and make it OK.

"But you know, after he was killed, he was taken to Frank Campbell’s funeral parlour in New York. I’m often passing that. I never pass it without saying: 'All right, John. Hi, John.'

The musician also recalled the last meeting with the late George Harrison, who died in 2001 aged 58, after battling lung cancer. Two years previously he had been the victim of a knife attack by an intruder at his Friar Park home in LA.

"We said silly things. We were in New York before he went to Los Angeles to die, and they were silly but important to me. And, I think, important to him.

"We were sitting there, and I was holding his hand, and it occurred to me - I’ve never told this - I don’t want to hold George’s hand.

"You don’t hold your mate’s hands. I mean, we didn’t anyway. And I remember he was getting a bit annoyed at having to travel all the time - chasing a cure. He’d gone to Geneva to see what they could do."

"He was sort of getting a bit, `Can’t we just stay in one place?' And I said: "Yes, Speke Hall. Let’s go to Speke Hall." Speke Hall is a sixteenth-century public garden and estate in Liverpool, which they both used to visit as youths.

"That was one of the last things we said to each other, knowing that he would be the only person in the room who would know what Speke Hall was. Anyway, the nice thing for me when I was holding George’s hands, he looked at me, and there was a smile."