The premise of #IAmHere (#Jesuislà) sounds great, divorced French chef  Stéphane (Chabat) heads off on impulse to Seoul to check out the Korean lady he has been communicating with. In truth, the film fizzles and sags a bit. What had the potential to be a smart comedy is only half-smart in the end.

The quietly dissatisfied but amiable chef and restaurateur, who runs an eatery inherited from his father in the rural splendour in south west France, has itchy feet. The drama begins with a rather odd non-sequitur in the Pays Basque setting.

Stéphane is delighted to attend the wedding of his son Ludo (Jules Sagot), indeed, he supervises the cooking prep for the wedding feast. Everything goes very well, the dancing, the bonhomie, but as the wedding celebration draws to a close, papa sees Ludo passionately kiss a young man in the kitchen.

He checks it out warily with Ludo's younger brother David (Ilian Bergala) the next day, and asks if Ludo's new wife knows about his homosexual relationship. He is told she does. Comme ci, comme ça, as it were, Stéphane just shrugs it off.

We know of the legendary French tolerance in such matters but this is taking a cliche a bit far, surely. And equally, it is not taking it far enough, there is no subsequent exploration or resolution, the cameo is just left hanging.

Believing it to be too dark, drab and old-fashioned, Stéphane decides to do a general refurb at the restaurant. In the course of the renovations, he sells what he discovers is in fact a valuable painting, which had belonged to his father and which hung on the wall at the eatery for years.

In the meantime, the chef is surreptitiously Snapchatting and sending Instagrams to a Korean woman called Soo (Doona Bae), who lives in Seoul and who speaks and writes French competently. He buys a new painting from Soo, which she pretends to have painted herself.

On impulse, he then tells her that he is going to Seoul to meet her but she doesn't seem that enamoured with the idea - is it just Korean inscrutability we wonder? Maybe. Stéphane duly arrives at the vast, shining glitterball that is Seoul airport to find that Soo is not there to meet him.

What the hell? He doesn't mind hanging about the airport for, er, eleven days, getting up to a string of really lame screwball larks as he awaits the arrival of Soo. Generously buying the rounds for a raucous bunch of Korean collar and tie salary men at the airport bar? Check. Bedding down on the passenger terminal seats? Check.

Buying a meal for a whole team of young French sportsmen playing an away game and boring them with the story of Soo? Check. Singing with some kind of Korean boy band at the airport and becoming a hot celebrity through, weary sigh, social media, though it is the last thing he wants? Check.

Hey, it's not like I want a few Montaigne or Pascal quotes in my French comedies, but wry is good, infantile is not. And the early non-sequitur niggles away surely at any kind of alert viewer throughout.

We hardly meet Ludo again except towards the close and Stéphane is so self-absorbed in his self-indulgent mid-life craziness that the newly married son's bisexuality is not an issue.

Director Éric Lartigau affords such undue prominence to Instagram on the screen and the constant use of mobile phone for his lead character who is, after all, in his fifties (hardly target Instagram demographic) that it's like the director had been asleep for the last ten years.

Then he woke up and spotted a great idea - hey, let's drive the whole thing on Instagram messages used ad nauseam by a very grey-haired and tired-looking man in his fifties. Mobile phones are actually relatively boring as cinematic features, just like laptops. Used a little, fine, but used to excess as though they were some bright new gimmick and the story just gets swamped.

In fairness, you are kept wondering will Stéphane meet Soo after all, which, granted, is the main event and also wondering what happens thereafter which is also part of the drama. Great premise admittedly, shame about the ingredients in this shallow-fried confection.

The IFI French Film Festival marks its 21st anniversary programme from November 11 to 22. The festival, Ireland's largest French cultural event, will take place exclusively on the IFI's new video-on-demand platform, IFI@Home. 23 features will screen in total including the festival opener, Cannes 2020 Selection The Big Hit. Other highlights include Anne Fontaine's police drama Night Shift, Caroline Vignal's My Donkey, My Lover & I, and Jean-Paul Salomé's Mama Weed, starring Isabelle Huppert. Films are now available to pre-order for €7.50 each from www.ifihome.ie. 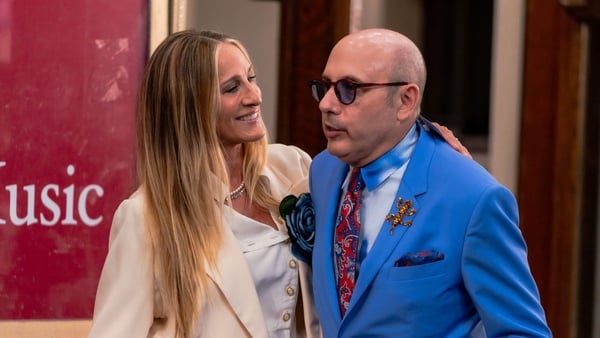 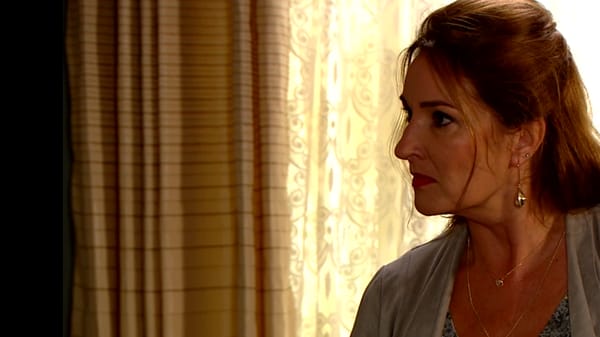 Time for the truth in Sunday's Fair City 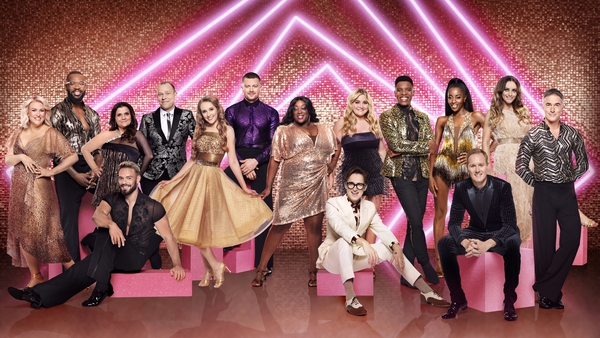 The Strictly songs and dances for the first live show 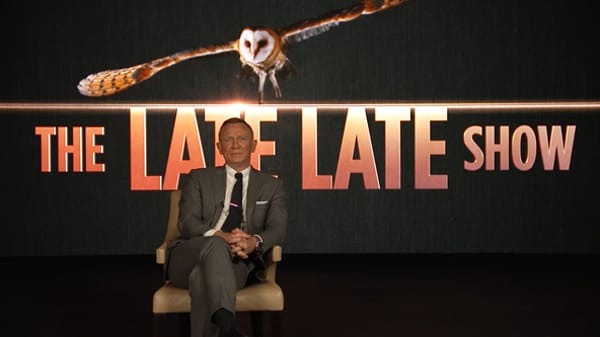 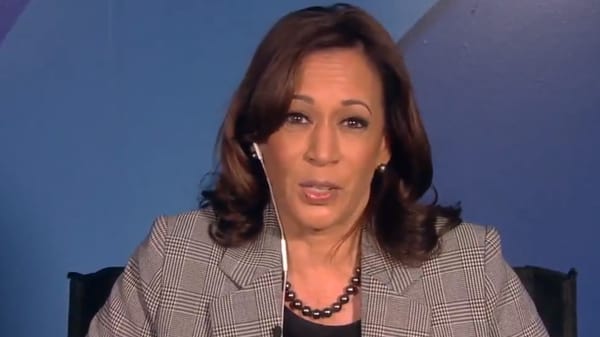 Two View hosts Covid positive ahead of US VP interview 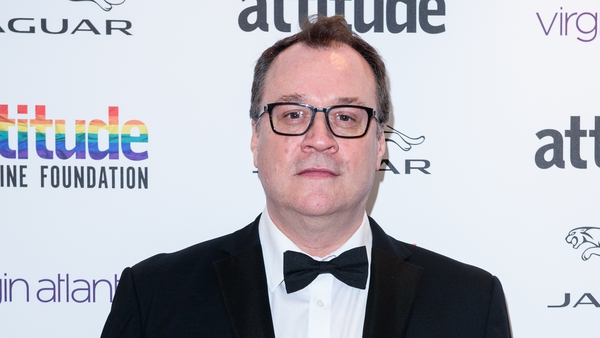 Doctor Who welcomes back Russell T Davies as boss 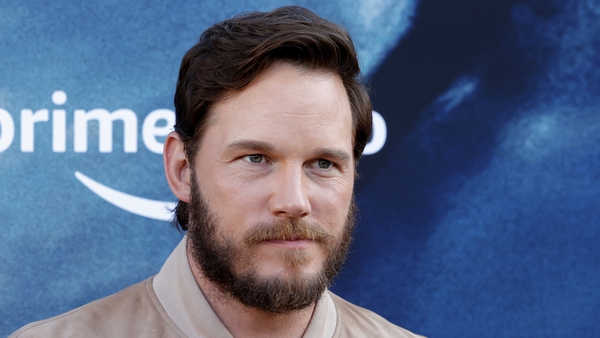 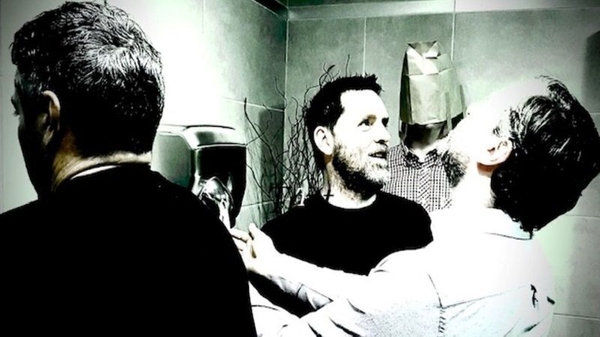 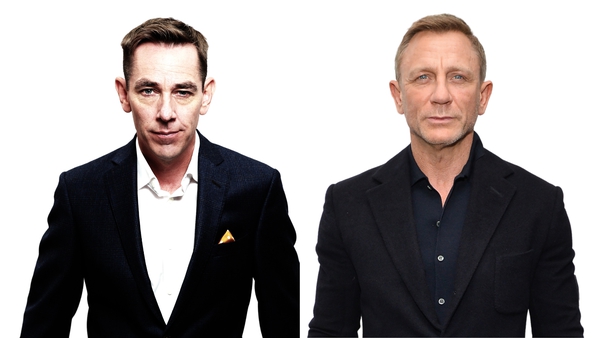