Miley Cyrus has said she "didn't spend too much time" crying over her divorce to Liam Hemsworth and admits she has "gone through a lot of trauma and loss in the last couple years".

The 27-year-old wed the 30-year-old singer in December 2018 after a decade of off-and-on dating. They went their separate ways eight months later.

Speaking on Scandinavian talk show Skavlan, Cyrus said she has learned to move on from things quickly, following a series of unfortunate life events. 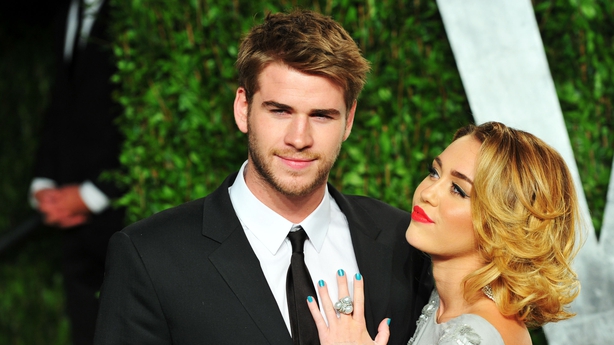 When asked if she's become more or less emotional with age, she said: "If you ask dudes I’ve broken up with they’ll say less, but I think more."

"I would say that there's a stigma of coldness for a woman who actually, really moves on."

She continued: "I've gone through a lot of trauma and loss in the last couple years: I had a house fire in Malibu where I lost my house and went through a divorce recently, my grandma super close with, I lost.

"In a way, I didn’t spend too much time crying over it and it wasn’t because I was cold or trying to avoid feeling something but it was just because I wasn’t going to change it," Miley explained.

"I tried to just continue to be active in what I can control, otherwise you just start feeling like you’re trapped."

In August, Hemsworth said he wished Cyrus "nothing but health and happiness" following news of their split after less than a year of marriage.