Daisy Edgar-Jones would like to "morph" as an actress and said she is "really excited to keep exploring what I can do".

The 22-year-old Normal People star, who played Marianne Sheridan in the TV adaptation of Sally Rooney's popular novel, said she wants to keep on learning and growing in her career.

"I'd like to see how much I can morph and change and learn," she told Harper's Bazaar. "I'm really excited to keep exploring what I can do." 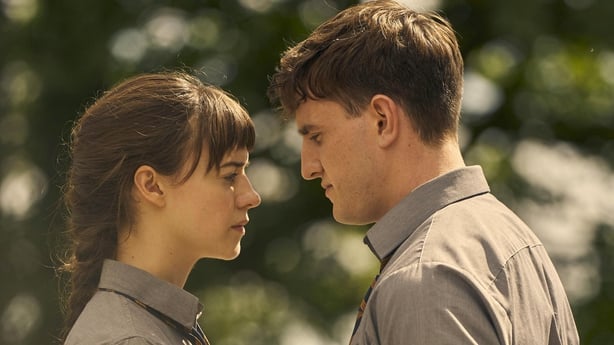 Reflecting on the success of Normal People, she said she feels "very lucky to have been part of such a special show that has resonated with a lot of people".

"TV has been the thing that has got us all through," she added. 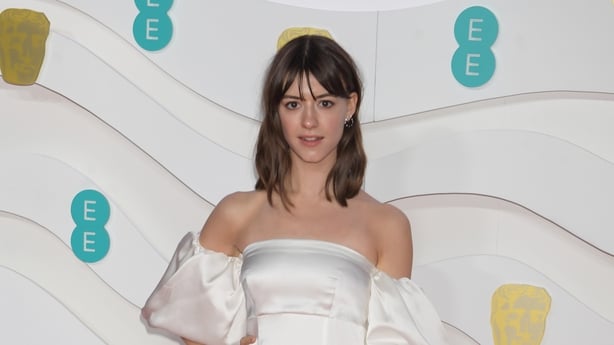 She said attending the Baftas was "the most magical day".

"Getting my make-up and hair done was really fun, and showing off my shoes.

Edgar-Jones also discussed what auditioning is like during the pandemic.

"I've got quite good at balancing up the camera and doing the lighting," she said.

"The only thing is working out your eyeline.

"Sometimes I get a bit shy if I'm staring at the camera too much." 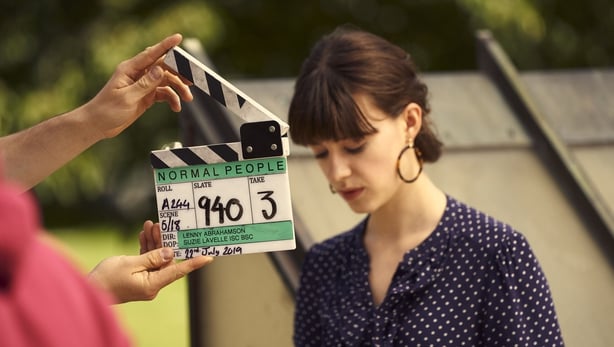 She also discussed working with new social distancing rules in place, saying it feels "a wee bit strange at first, but it's mad how used to things you get".

"I'm so happy to be back working," she said.