The trailer for Crock of Gold: A Few Rounds with Shane MacGowan has been unveiled ahead of the film's release when Irish cinemas re-open.

Directed by Julien Temple (Glastonbury, The Filth and the Fury) and produced by Johnny Depp, Crock of Gold is billed as an exploration of MacGowan's "early days growing up in Ireland, to time spent on the mean streets of London and embracing the punk scene, to forming The Pogues". 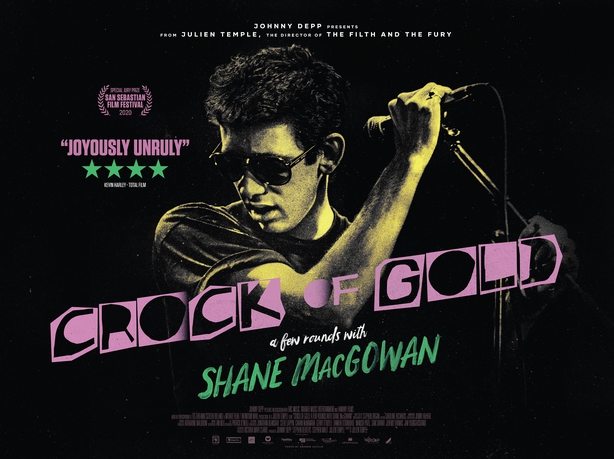 It will be released in UK cinemas on November 20, with an Irish release to follow. 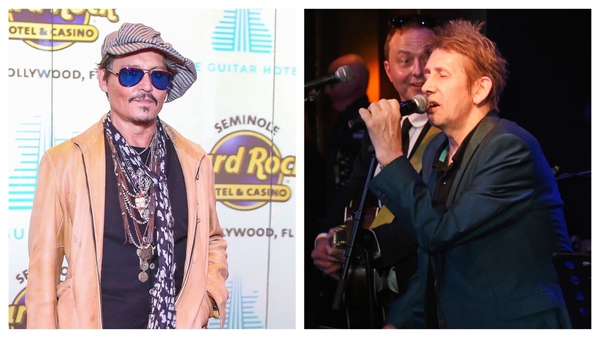