Dara Ó Briain has said he is fulfilling his dream of University Challenge humiliation as part of next month's BBC Children in Need.

The "very special episode" of the quiz show will see Newsnight's Kirsty Wark in the host's chair. A broadcast date on BBC Two has yet to be announced.

"It's been a dream of mine to be humiliated on University Challenge and now, it's come true!" Ó Briain told the BBC as details of the show were announced.

Please give your warmest welcome to this years BBC Children in Need presenters...🤩

ARE YOU AS EXCITED AS WE ARE?! pic.twitter.com/sJB5nISKjO 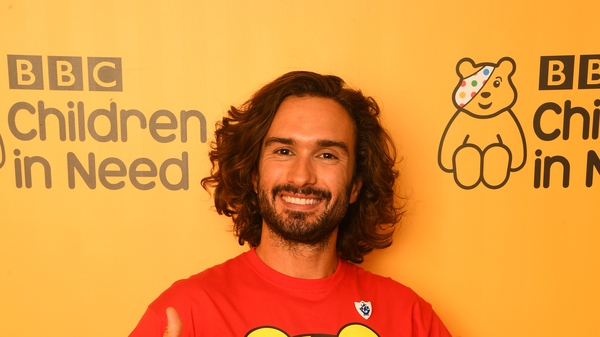 Joe Wicks to attempt a 24-hour workout for charity