This week legendary animator Glen Keane chats about his brand new film Over The Moon and US rapper 24KGoldn is literally over the moon after bagging a worldwide record-breaking number one this with his song Mood.

When you christen your child with a name like ‘Golden’, maybe, just maybe you’re setting them up for success from the beginning? West Coast US rapper Golden Landis Von Jones aka 24kGoldn has achieved just that and more after teaming up with Iann Dior on their collaboration Mood.

The song, which received a massive boost from its success on TikTok, blends fresh guitar sounds with an unstoppable bassline and last week hit the top of the US Billboard charts ten weeks after its release.

This follows number ones around the world including Australia, Austria, Canada, Denmark, Germany, New Zealand, Norway, UK, Sweden and Ireland - so it's easy to see why he is, in his own words, "buzzing".

"No one in my family has ever done this before, nobody in my city or my area has. I’m just grateful."

Mood follows Goldn’s previous singles Unbelievable and City Of Angels, which featured on his Dropped Outta College EP. The eight tracks on the EP tell the story of his life as a budding artist and a college student at USC in California, one which was short-lived.

But what about that name? His dad was the one who came up with the genius idea. Back in 2000 his dad was sitting watching a golden sunset on a beach while a song called Golden Time of Day came on the radio. It was also the Chinese year of the ‘Golden Dragon’, something which only happens every sixty years, so his dad knew it was a sign.

While Golden’s is a name you might only be learning, Glen Keane’s is one by now you should know and if you don’t then you definitely know his work.

In 2013, after 38 years of service in Disney as a character animator on everything from The Fox and the Hound to Beauty and the Beast and Tangled, he was named a ‘Disney Legend’, an award only given to people who have made an extraordinary contribution to the identity to the company.

Shortly after he shocked many in the industry, when he handed in his resignation, not to retire, but in his own words to find "endless new territories to explore". And that he did. Within 5 years he won an Oscar for Dear Basketball a short film produced with the late Kobe Bryant.

Glen’s new animation, Over The Moon is out on Netflix today and tells the story of a young girl fuelled with a passion for science, who builds a rocket ship to the moon to prove the existence of a legendary Moon Goddess.

Describing his first visit to China in preparation for the film Glen said it "was like all of your senses are open".

"Everything I touched, I heard, I tasted, I felt, that was what I wanted to be communicated."

When we spoke of Kobe’s passing earlier this year, Glen was compassionate about how much Dear Basketball meant to him and how Kobe's influence surrounds the release of Over The Moon.

"When Kobe passed away we gathered in our studio, there were a lot of thoughts and tears, both their presence is felt all throughout this film."

Also this weekend I chat to Kristen Scott Thomas, Josh McClorey, Why Don’t We and more. 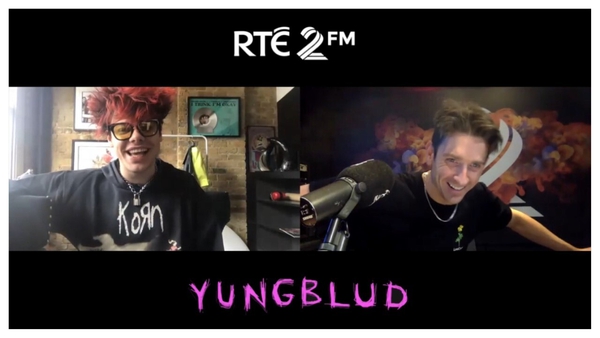 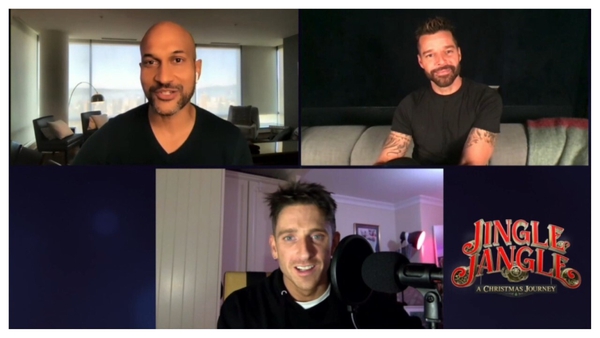 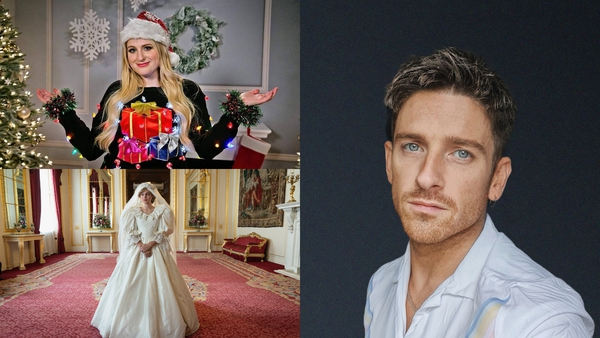 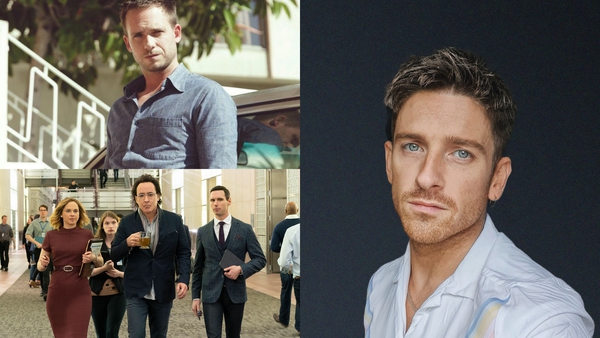