Bruce Springsteen said it is "painful" not being able to perform his new songs in front of fans due to the pandemic.

The 71-year-old veteran rocker is preparing for the release of album Letter to You, which has been described as being similar to his classic 1975 record Born to Run.

"This is great material to play live," he said. "It's very painful to not be able to go out and play right now, because this is material that'll play incredible on stage.

"And so I was really just all in on wanting the record to... I wanted to go back to a style probably closest, you'd have to go back to maybe Born to Run, where I gave Roy (Bittan, pianist) free rein on the piano and the arrangements were... the songs fit those kinds of arrangements.

"And so it was a lovely, modern revisitation of that style."

The live music industry has been severely impacted by the coronavirus pandemic, which has made performing in front of large audiences all but impossible. 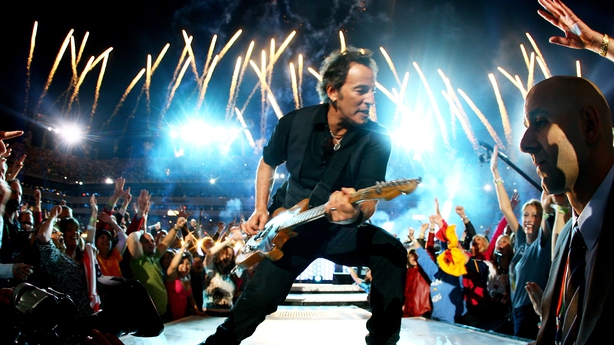 Springsteen said he has been spending lockdown with wife Patti Scialfa and "taking it a day at a time".

"Just Patti and I were, we literally just been taking it a day at a time, doing what we can. We were lucky in that we made our record and shot the film with it a few months before the virus hits, so I had something to do and I could do it with a relatively small group of people.

"That helped a lot. I've been able to stay busy, which has helped, but it's just been a day at a time like everybody else. I don't have any great wisdom as to how to get through whatever this is that we've been going through." 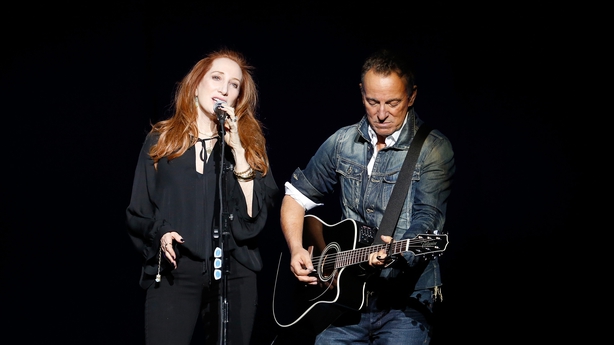 Letter to You is set for release on October 23.