Melanie C has said the Spice Girls talk about doing another tour "all the time" and admits she is "doing everything in my power to make that happen".

The 46-year-old singer, who was best known as 'Sporty Spice' in the band, said she would be keen to reunite with Mel B, Emma Bunton and Geri Horner following the success of last year's tour.

Asked whether the chart-topping group will mark their 25th anniversary with another tour in 2021, she said: "It would be rude not to!

"We had the most incredible year last year, playing stadiums and we have got to do it again. We talk about it all the time," she said during an interview with Lorraine Kelly. 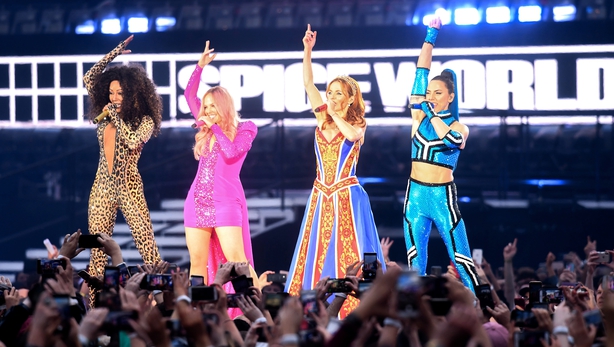 Mel C admitted that Covid-19 has "thrown everything into chaos" and admits she is adamant that the group will get back on the road when possible.

"Of course this year has thrown everything into chaos, I think a lot of the big artists that were planning to perform this year will move to next year, so sadly it probably will delay the Spice Girls getting back on stage, but I'm doing everything in my power to make that happen." 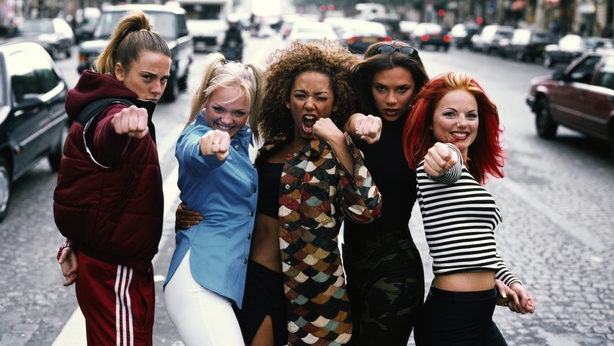 The Wannabe singer said that the band "appreciate each other now more than ever" and said they are like one big family.

"We love each other and drive each other mad in equal measures, but we're like family. It’s just one of those situations."