Normal People's Paul Mescal and Daisy Edgar-Jones will be among the stars taking part in the Irish Film and Television Academy's (IFTA) virtual Film & Drama Awards, which will be hosted by Deirdre O'Kane.

Mescal and Edgar-Jones will appear in a special message and will showcase this year's Irish nominees on the night. The show, on Virgin Media One, takes place at 10pm on Sunday, October 18.

President Michael D Higgins will give a "special presentation" as part of the awards ceremony.

IFTA has said that the international stars taking part will be announced next week.

This year, the Famine drama Arracht leads the film shortlist with 11 nominations, with Blood leading the television categories with five nominations. The nominations deadline was before Normal People aired.

"We are thrilled to bring this amazing group of talented people onto the show virtually from around the world, to celebrate with our 2020 IFTA nominees," said IFTA Chief Executive Áine Moriarty.

"It's been a difficult year, but it's so important to acknowledge these achievements and to showcase Ireland's vibrant filmmaking community and the brilliant work they are delivering to audiences around the world." 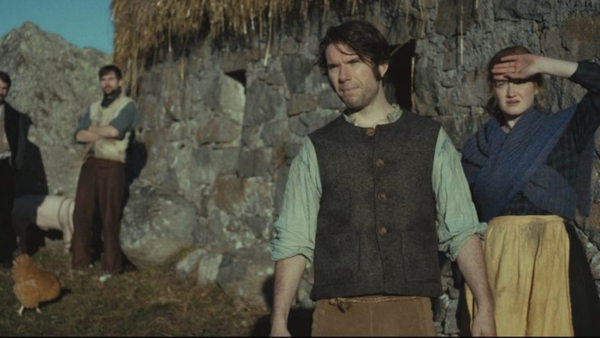