Strictly Come Dancing contestant and former NFL star Jason Bell has revealed that ex-partner Nadine Coyle was concerned that his career-ending back injury would be able to withstand the demands of the show.

Bell and Girls Aloud star Coyle, who were together for over a decade and were previously engaged, are parents to six-year-old daughter Anaiya and remain close.

The BBC Sport pundit said that Coyle was the first person to know that he was taking part in Strictly - and she was worried.

"She just kind of looked at me for a minute," the NFL Show analyst recounted to the BBC. "She's not very quick to tell you her opinion, she listens to all the facts.

"So when I told her, she just was like, 'Are you sure your back can do it?'

"I talk to her all the time about preparing for dance routines and stuff like that, and how long does it take and what do you need to do. She's an expert, so I'm lucky because of that."

When asked why he signed up for Strictly, Bell replied: "I wanted to take part because it made me nervous.

"At some point, I've always challenged myself - sports has forced that - but when I retired and went off and did other ventures, everything I was scared of, I took that challenge on and I've learned something from it. I've learned about myself and how I operate.

"Having to learn a new skill and compete and be judged by the best; it's a lot of pressure and I think I'm going to really hone in some skills that I didn't know I have yet."

He described his biggest challenge as "embracing the fear".

"It's going to be difficult, but thank goodness because of whoever your partner is, you have a teammate, somebody who's teaching you, somebody with you and who cares about you having individual success as a team." 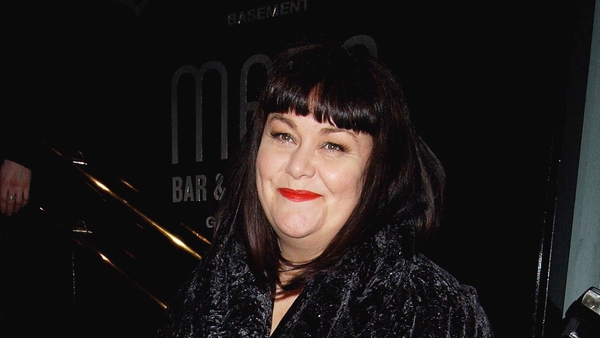