The first trailer for Irish comedy Pixie starring Olivia Cooke, Alec Baldwin and Colm Meaney has been released, ahead of its eagerly-awaited launch on October 23.

Directed by Barnaby Thompson, the movie tells the tale of Pixie (Cooke), a young woman who wants to avenge her mother's death by plotting a heist.

However, her plans go awry and she finds herself on the run with two young men (Hardy, McCormack) who are way out of their depth being chased across the Wild Irish countryside by gangsters. She has to pit her wits against everyone, taking on the patriarchy to claim the right to shape her own life. 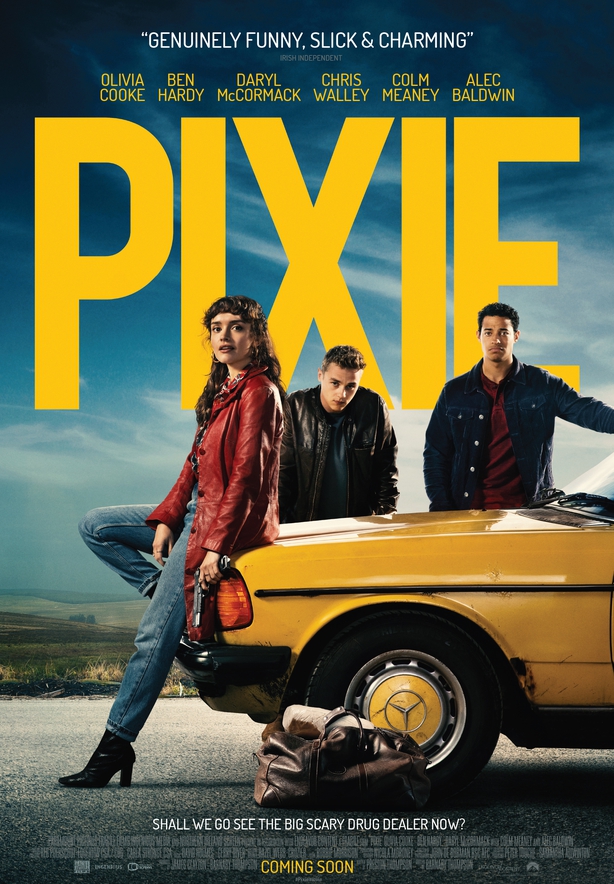