Radio presenter Sonny Jay has been revealed as the sixth celebrity taking part in the new series of ITV's Dancing on Ice.

Sharing the news on his breakfast show, Jay said: "I'm going to be doing Dancing on Ice! I'm so excited, I don't know how I kept it a secret."

The new series begins in the New Year. Twelve celebrities in total will take part.

Phillip Schofield and Holly Willoughby will return to present the show and the expert panel of Jayne Torvill, Christopher Dean, John Barrowman and Ashley Banjo will all reprise their roles as judges. 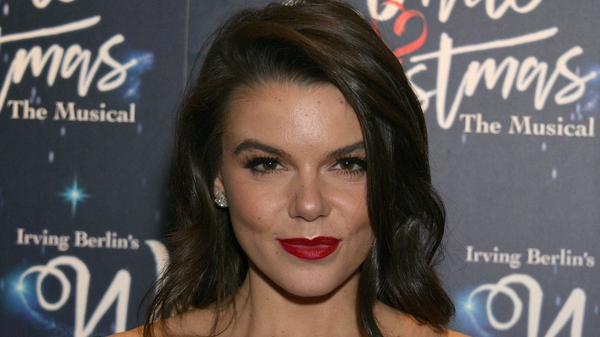