Actress and presenter Denise Van Outen has been revealed as the third contestant for the new series of Dancing on Ice, joining musician and broadcaster Myleene Klass and Emmerdale's Joe-Warren Plant as part of the celebrity line-up for the ITV show.

Van Outen appeared on ITV's Loose Women on Wednesday to share her - and daughter Betsy's - excitement about the new challenge.

Janet On Ice is the Dancing On Ice spin-off 2020 needs ⛸#LooseWomen pic.twitter.com/nlrE3MMhwe

"I can't believe it and finally I get to tell people!" Van Outen enthused.

"Hopefully, I'll be able to skate, because I literally cannot stand up on ice, and every time I've taken Betsy at Christmas time to a rink I've been the one on the penguin!

"After the year we've all had it's going to be lovely and refreshing to see a bit of sparkle, a bit of glamour and see us all happy and smiling, enjoying ourselves on the ice."

The new series begins in the New Year. Phillip Schofield and Holly Willoughby will return to present the show and the expert panel of Jayne Torvill, Christopher Dean, John Barrowman and Ashley Banjo will all reprise their roles as judges. 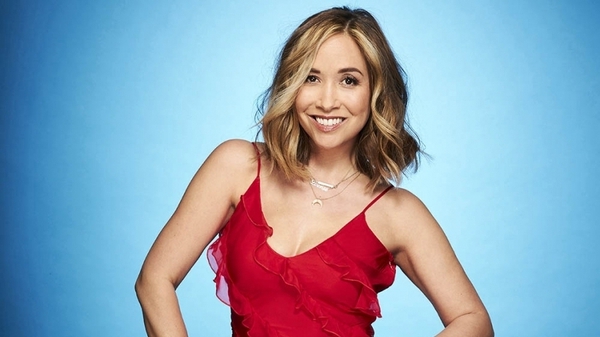