Bad Girls star Simone Lahbib has joined the cast of EastEnders as part of a major storyline involving the Carters.

Lahbib's new role - her character's name has yet to be revealed - will see her reuniting with her former Bad Girls co-stars Luisa Bradshaw-White, Kellie Bright and Linda Henry - EastEnders' Tina, Linda and Shirley respectively.

"I can't say too much about who I am playing just yet, but it's fair to say that she is set to have a lasting impact on the Carters and will test their strength as a family," said a "delighted" Lahbib, whose other credits include Downton Abbey and Wire in the Blood.

Simone Lahbib will be joining the cast of #EastEnders this autumn! We can't tell you much about her storylines yet… but she will have links to Mick Carter. Hmm. #News pic.twitter.com/I4PteUDj1N

"It's also been lovely to be reunited with Linda, Luisa and Kellie - it's been a bit of a Bad Girls reunion!" she added.

EastEnders Executive Producer Jon Sen teased that Lahbib's character's "links to the Carter family will form part of an important new storyline for Mick, in particular".

"It's a story that we look forward to sharing with the audience - with its impact on the Carters set to be everlasting." 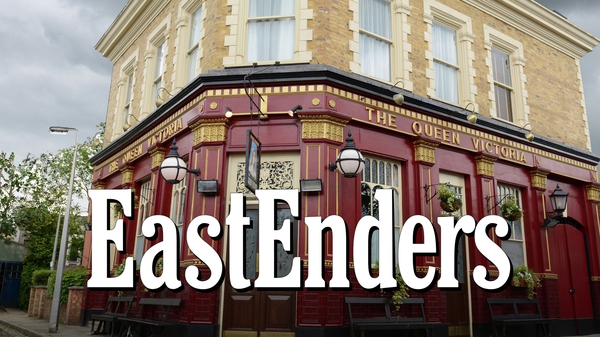