Former One Direction singer Harry Styles has decided to act again and is joining Lily James in LGBTQ+ film based on the book My Policeman by Bethan Roberts.

The film acquired by Amazon will have James as the lead actress with Styles, who formerly acted in Dunkirk in 2017, playing the policeman.

The plot revolves around a teacher meeting a policeman, who she falls for but he falls for a male museum curator in 1950s Britain when being gay was illegal.

James's latest work Rebecca based on the Daphne Du Maurier novel has recently been released on Netflix. 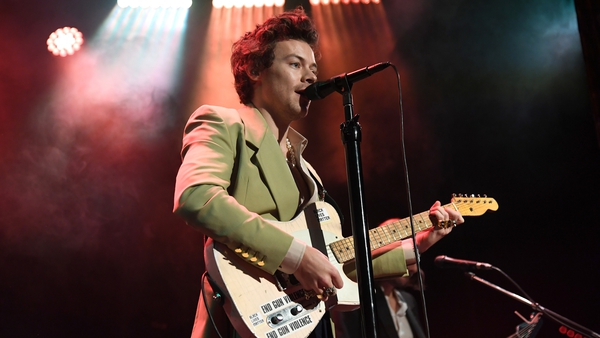