Cobie Smulders' latest detective series Stumptown, which was scheduled for a second series, has been cancelled.

The move will come as a surprise to fans of the crime series as it had been giving the green light for a second season earlier this year.

Based on the graphic novel series of the same name, Stumptown starred Cobie Smulders as Dex Parios,  a sharp-witted army vet with a complicated love life, gambling debt and a brother to take care of. Her skills make her a great PI, but her style lands her in the firing line.

Jake Johnson plays a former ex-con and owner of a bar which employs Dex's brother Ansel, who played by Cole Sibus. Michael Ealey who plays a sometimes romantic interest and policeman.

The network claims that they took the decision due to timing issues related to Covid-19 restrictions. ABC is offering the next season to other networks.

Season one is on RTE One on Wednesdays at 9.30pm. 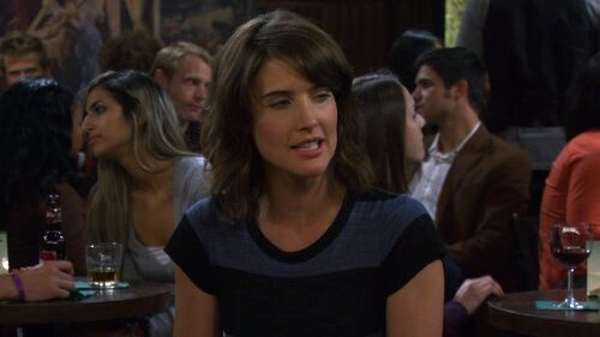