Rami Malek has given James Bond fans a sneak peek at his villain, Safin, in Daniel Craig's 007 swansong, No Time to Die.

"What I really wanted from Safin was to make him unsettling," says Malek in the teaser video. "[He's] Thinking of himself as being heroic.

"Safin is a formidable adversary. James Bond has to adapt to that."

A description of the plot for the 25th Bond film, which is directed by True Detective's Cary Joji Fukunaga, reads: "Bond has left active service and is enjoying a tranquil life in Jamaica. His peace is shortlived when his old friend Felix Leiter from the CIA turns up asking for help.

"The mission to rescue a kidnapped scientist turns out to be far more treacherous than expected, leading Bond onto the trail of a mysterious villain, armed with dangerous new technology." 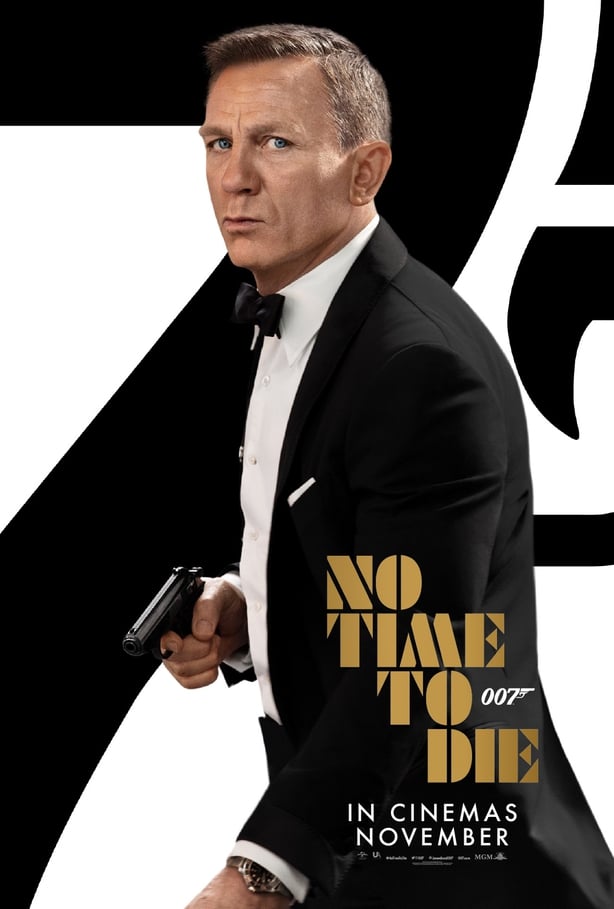 Director Fukunaga has teased that Craig's final outing in the 007 role "is the culmination of all that Bond has become". 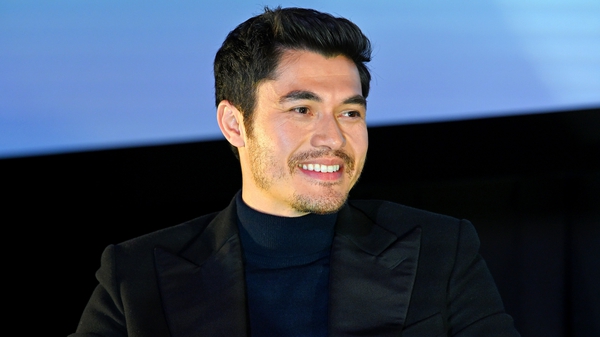 Henry Golding: 'an honour' to be in Bond conversation