Fred Savage has explained his non-attendance at The Princess Bride's online cast reunion, where more than 60,000 people tuned in as the stars gathered to rally support for the Wisconsin Democratic Party's call to elect Joe Biden as US President.

The Wonder Years star put a post on social media, saying that he could not attend as he was celebrating his brother's 40th birthday. The only other actors who were not at the reunion were those who had sadly passed away.

Savage wrote: "Wanna feel old?? My baby brother is 40!! Had so much fun celebrating with him last night! ...and while I'm always proud to be part of the Princess Bride family, sometimes real-life family comes first."

TODAY IS THE DAY!!!! Join myself, the original cast & some very special guests for a once in a lifetime #PrincessBrideReunion to help the @wisdems #DumpTrumperdinck 4pmPT/7pmPT Tix selling fast so don't miss out. To purchase make any donation to https://t.co/QVdqkpqNmZ #asyouwish pic.twitter.com/XDSLvLaxXn

Cast members joined the reunion from their homes, acting out the beloved 1987 classic. The event was organised by Cary Elwes, who played Westley opposite Robin Wright's Princess Buttercup and Mandy Patinkin's Inigo Montoya.

Highlights included Elwes donning a medical mask for the line: "It's just that masks are terribly comfortable - I think everyone will be wearing them in the future" and Patinkin's entire performance, during which he brandished the very sword he used during the filming of the original movie.

US President Donald Trump's spokesperson Anna Kelly told the Hollywood Reporter that she was not worried that the reunion of the cast would sway votes in the swing state of Wisconsin, saying: "Unlike the movie, we know what inconceivable means and a Biden victory in Wisconsin is simply inconceivable." 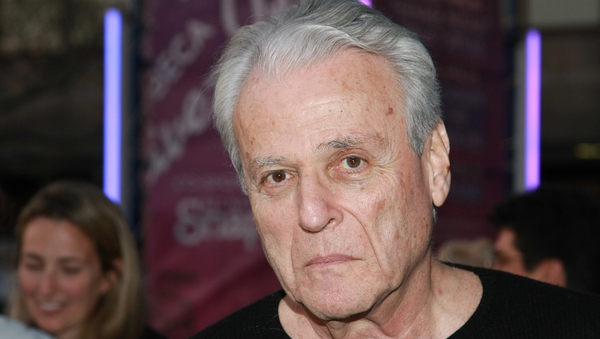