Sinéad Kennedy will be joining Maura Derrane and Dáithí O'Sé to co-host the Today show on RTÉ One.

Ireland's most watched daytime show returns on Monday September 21 and Sinéad will present alongside Dáithí on Mondays and Tuesdays in Maura's absence.

Sharing her good news, Sinéad said: "I'm so excited to be joining Today. Maura, Dáithí and the whole team have been so welcoming and I just can't wait to get started now.

The show is so well-loved and I hope that I can bring something extra this season."

Welcoming his new co-host on board, Dáithí O'Sé said: "We're really delighted to have Sinéad on board with us.  I think she's made for the show.  It's season nine and it's a good time to shake things up." 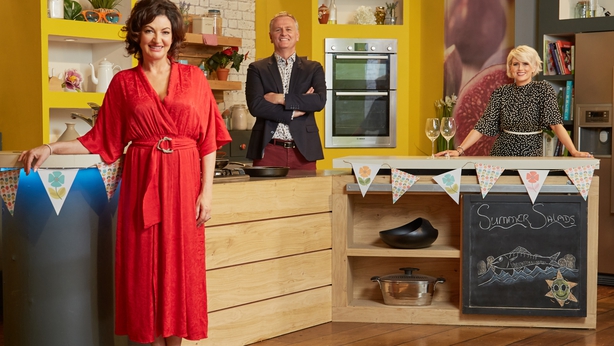 Maura Derrane added: "After I decided to take a step back this year, I'm thrilled that Sinéad is joining us. She is perfect for the show. It will add another dimension to Today as we head into season nine.

"We are looking forward to bringing our loyal audience a great mix of entertainment, lots of beauty tips and wellbeing as well as our usual mix of fun again this year."

As well as the addition of Sinead Kennedy and the refreshed show title of Today, the series comes with even more new elements this season.

For example, the show will have a new daily 50/50 quiz for the viewers to win prizes, while Gaff Goddess Laura de Barra will be showing viewers all her tips and tricks in the new Home Hacks slot. 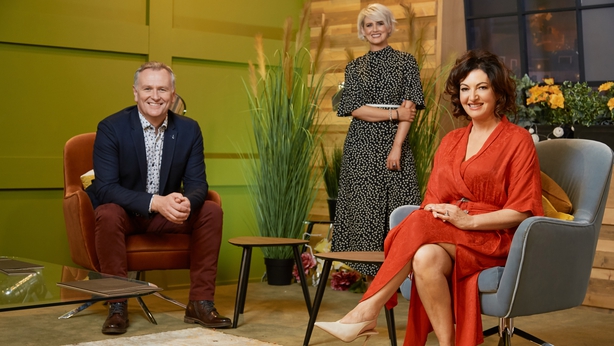 Brenda Donohue will be out and about meeting people again and bringing all the quirky stories from around the country.

Executive producer Janet Frawley said: "We are so delighted to be going into our ninth season. Over the years The Today Show, coming from Cork city centre,has grown into an eclectic nimble show.

"On air, we've been with our viewers through some very eventful times like 'Beast from the East' in 2018 and now the global pandemic we are living with.

"We are part of our viewers daily established routines in the afternoon. With well over 1000 episodes under our belts we are a safe and happy space in the afternoon and on form to have another great season."