Irish MMA superstar Conor McGregor's rise from plumber's apprentice to world champion is to be explored in a new docuseries from Snapchat.

Produced by Complex magazine and hosted on the social media platform, Conor McGregor Vs The World will feature interviews with the 32-year-old Dubliner's friends and fellow professional fighters.

The eight episodes, part of the Snap Originals series, will play out in vertical full screen to suit the smartphone.

In June McGregor announced his third retirement in the space of four years. 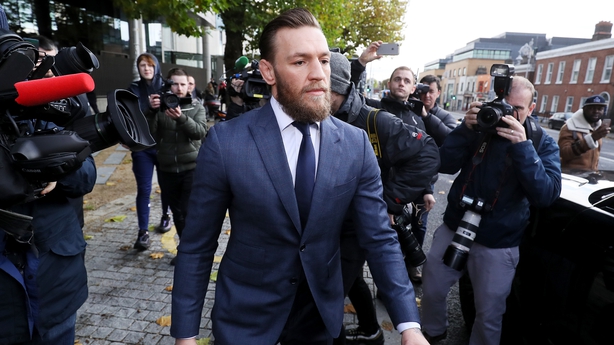 He has made similar statements of intent in 2016 and 2019 before making swift u-turns on both occasions.

It comes after the first VS The World docuseries traced the rise and fall of controversial rapper Tekashi 6ix9ine.

Tekashi, whose real name is Daniel Hernandez, was recently released from prison for his involvement in a violent US street gang.

The series will premiere on Snapchat on Saturday September 12.