Irish television presenter Laura Whitmore has responded to a newspaper report that a British Army podcast she was a guest on was made with the intention of recruiting new members to the military.

Whitmore, who is from Bray, Co Wicklow, was the subject of criticism last month after she shared a post on social media saying that  "really pleased" to be part the first episode of The Locker, a podcast by the British Army.

The episode features Whitmore speaking about body confidence and mental resilience as well as chatting with a "young British solider" about their experiences.

The same day saw her posting a tribute to John Hume, the Nobel Peace Prize winner who helped bring an end to the Troubles, on the day of his funeral after he passed away on August 3.

Defending herself from claims of hypocrisy by social media users, Whitmore said that she had been asked to take part in a Podcast talking about body issues and being a female in a male-dominated industry.

The Times, which has received documents under freedom of information laws, is now reporting that the podcast was set up as a recruitment ad for the army.

"The recruiting partnering project (RPP) is a partnering agreement between the British Army and Capita since 2012. Capita works hand-in-hand with the army to attract, source and select officers and soldiers (regular and reserve), to the quantity and quality that the British Army needs each year," it says.

"The Locker Podcasts are part of the RPP's overall marketing strategy to attract applications by using a wide range of opportunities and media channels."

In a series of posts on social media, Whitmore told her followers that "it's important to be transparent" and that she was "approached by a production company, never directly the army". She also shared a brief about the podcast which contains no mention of recruitment.

I can't believe I am still having this conversation but I’m frankly pissed off. I can roll my eyes at folk who say as an Irish person I can’t talk to a young British soldier in 2020 about their experiences. However my purpose and intention for doing it has always been clear..

As I've stated I was approached by a production company, never directly the army with the below. I got no more than I get for other jobs, in fact less than my last job. And nothing compared to telly. I was delighted with the opportunity to have such a conversation if I’m honest pic.twitter.com/amEySrUube

I know I do not have to explain myself but for people to make sweeping statements - coming from outlets or press offices or twitter - I think it's important to be transparent. I’m also rather fed up at this stage

According to The Belfast Telegraph, a spokesperson for the British Army said all influencers were briefed on the background of the campaign, according to the report.

Whitmore said: "I've never been in the Army nor do I have any experience and so I’d never be telling people to join something I have no understanding or experience of. It’s common sense really." 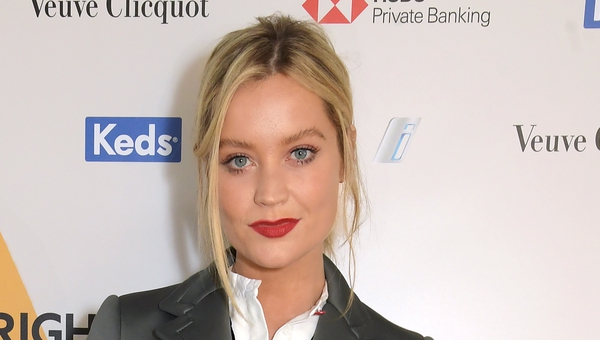