Orla Brady stars in new drama The South Westerlies, Fair City makes a welcome return, The Meaning of Life is back - with Blindboy Boatclub, and a Louis Theroux retrospective begins . . .

The South Westerlies, 9.30pm, RTÉ One

They had me at Orla Brady.

Based in Dublin, her character Kate Ryan is working as an Environmental Compliance consultant for Norwegian energy giant Noreg Oil, and on the verge of a lucrative promotion and transfer to HQ in Oslo.

But there's a bit of caveat as she faces a final assignment for NorskVentus, Noreg Oil’s new wind-power subsidiary, and a small coastal town in the south-west of Ireland is earmarked for a Norwegian-owned wind farm.

Covid-19 comes to Carrigstown as the much-loved soap opera returns with Damien and Mairead reminiscing on the happier moments of lockdown.

Also: Dolores is surprised at the bond Bronagh and Will have forged due to the pandemic. 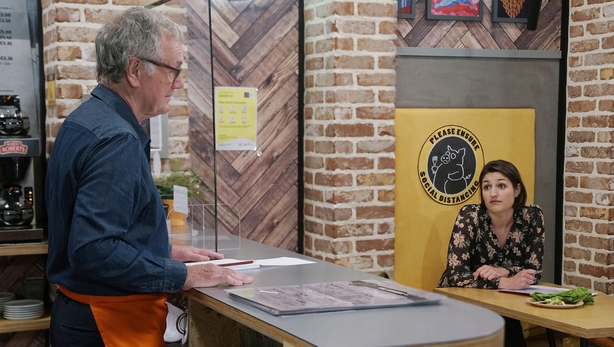 As episode three begins, cinema moved into the turbulent decade of the sixties, there was a British invasion on screen as well as in the music charts.

Meanwhile, classic musicals such as West Side Story, My Fair Lady, Mary Poppins, The Sound of Music and Funny Girl demonstrated that there was still space for things other than rock 'n’ roll.

Since making his television debut on TV Nation in the mid-90s, journalist and film-maker Louis Theroux has become synonymous with documentaries involving subcultures and people on the fringes of society.

In this first episode of a career retrospective, he looks back at his earliest documentaries and explores how some people’s most fervent beliefs can bring them into conflict with mainstream society.

From his Weird Weekends episodes on survivalists and UFOs to his now notorious documentary about the White Aryan Resistance in California (Louis and the Nazis), Louis has always been drawn to those whose beliefs seem unusual, confused or, in some cases, abhorrent. 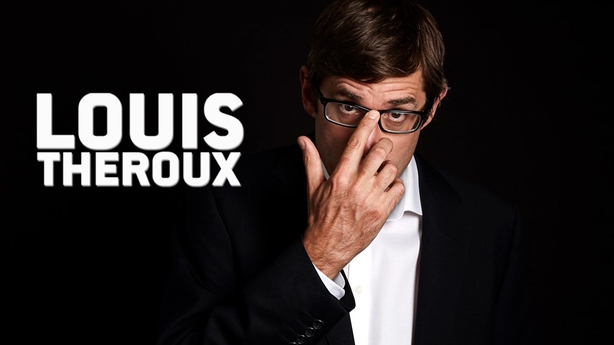 Gay Byrne, who piloted the show for 13 seasons, passed the mantle of presenting the show onto Joe Duffy, who takes the helm this Autumn in a brand new season.

Never has there been a more apt time to ask what’s it all about and why are we here than in these uncertain times. 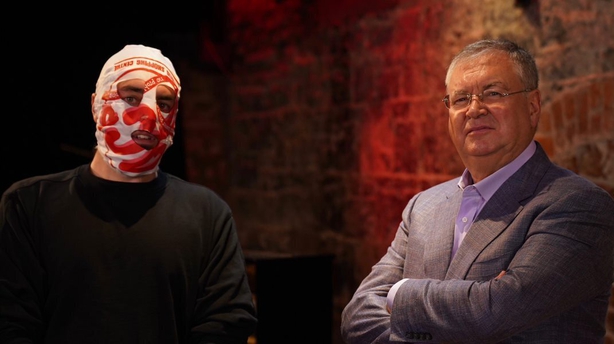 The hunt begins for the next big thing in the world of Irish dancing. Irish dancers of all styles and ages will take to the stage to show us their dance moves.

Keeping a close eye on all the talented hopefuls are the judges - Breandán de Gallaí, Úna Ní Fhlatharta and Roy Galvin.

And tasked with keeping the judges in order is host, Síomha Ní Ruairc. Joining this year to mentor the dancers backstage is the king of dance himself, David Geaney.

It's season four of Pamela Adlon’s bittersweet dramedy about a single, middle-aged mother trying to raise three daughters while maintaining an acting career in Hollywood.

Sam and Phil pick up Frankie and Duke, who have been visiting their father. Frankie surprises Sam by saying she wants a big party for her 15th birthday. Rich, meanwhile, needs comforting.

Who Wants to Be a Millionaire? 8.00pm, Virgin Media One Jeremy Clarkson hosts the classic game show where contestants are able to use a telephone, audience input and answer elimination to answer trivia questions for an escalating level of cash prizes.

Antiques Roadshow: Best of the Summer, 8.00pm, BBC One

Fiona Bruce shares the best unseen items from roadshows around the UK, from space memorabilia to a jewel-encrusted dagger and a much-loved rocking horse. 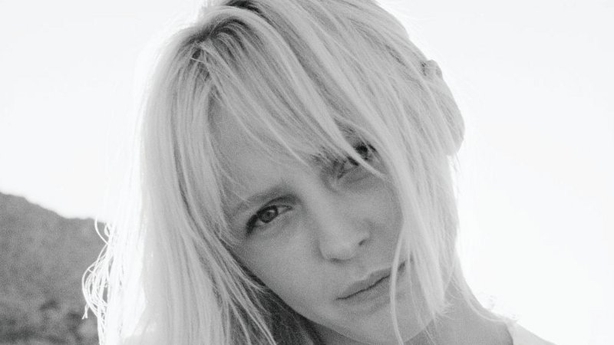 Folkie Laura Marling teams up with the 12 Ensemble for a retrospective journey through her back catalogue, as well as showcasing tracks from her 2020 album, Song for Our Daughter.