Made in Chelsea's Jamie Laing is back in the celebrity line-up for this year's Strictly Come Dancing, having been forced to pull out of the BBC One show in 2019 due to injury.

Laing was replaced after last year's launch show by Emmerdale's Kelvin Fletcher, who then went on to win the series with professional dance partner Oti Mabuse.

We left the ballroom door open for his return. Now it's finally Jamie Laing's chance to dance and make it past the #Strictly launch show! 😘

Speaking about his Strictly return on ITV's This Morning on Thursday, Laing said he was hoping to last long enough on the dancefloor for his mother to see him dance. He said he was doing the show "to make my mum proud". 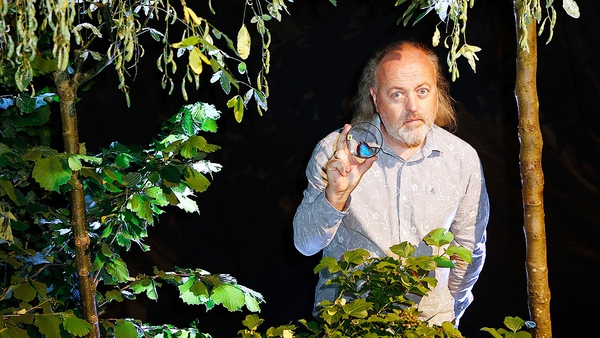 'My mum would have loved it': Bill Bailey on Strictly