The Rolling Stones have announced that The Killers have collaborated on a remix of their 1974 track Scarlet, which is being released this week.

Irish actor Paul Mescal stars in the video for the previously unreleased song which the Stones recorded with Led Zeppelin guitarist Jimmy Page back in 1974.

The video is described as a "love letter" to Scarlet and was directed in a socially distanced shoot at London's Claridge's Hotel.

Scarlet will be included on the band's upcoming Goats Head Soup boxset, which will also feature two other previously unreleased tracks - All The Rage and Criss Cross - as well as "many more rarities, outtakes and alternative mixes"

It will be available from September 4. 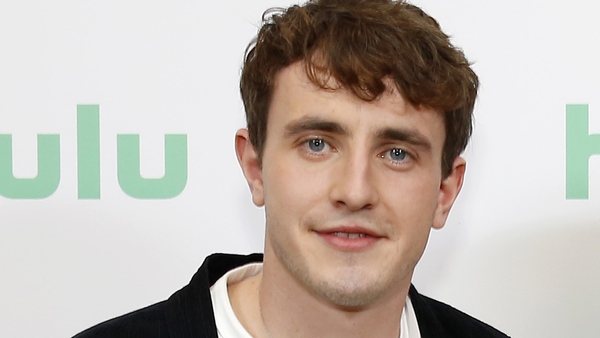