Model and activist Cara Delevingne is to present a new documentary series on human sexuality for BBC Three.

The series, which has the working title Planet Sex, is billed as "an epic six-part documentary series in which actress, activist, model, author and LGBTQ+ advocate Cara Delevingne explores the biggest questions in human sexuality".

Delevingne described herself as "so excited" to make "a series that could change the views of so many people through honest and personal conversations".

"I can only imagine what having a series like this would have meant to the 14-year-old me who struggled to understand feelings that were seen as non-conventional or different," she added.

"If our series helps one young person have an easier conversation with their parents, we will have achieved one of our many goals in making this series." 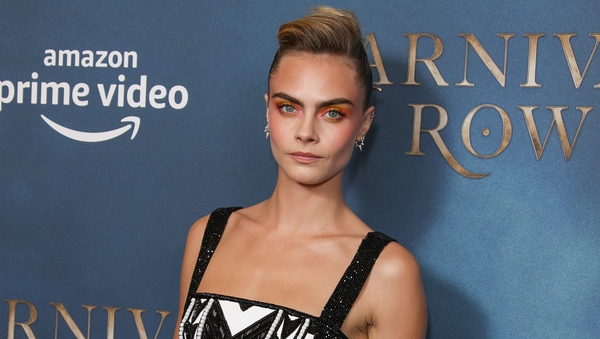