Ryan Tubridy has teased the opening number for this year's Late Late Toy Show, telling listeners to his RTÉ Radio 1 programme that it is going to be "delicious, and different".

The host revealed on Tuesday that after many discussions about having a "really careful, Covid-conscious opener and full Toy Show", he attended his "first costume check" last week.

"We've got the character decided upon; we're ahead of ourselves," he continued.

"People were concerned, 'Is it going to happen or not?' Not only is it happening, but the costume check went really well. And the character's good; the opening's going to be delicious, and different."

The Late Late Show is back on RTÉ One on Friday, September 4 at 9:35pm. 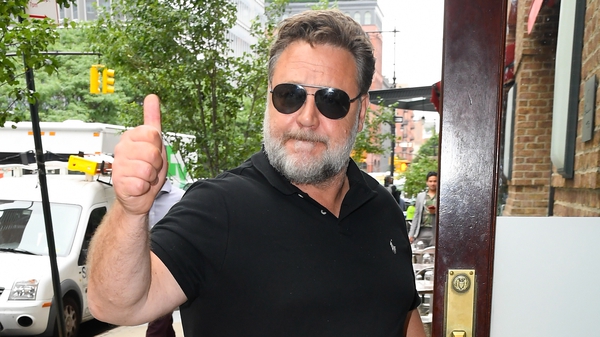