The 64-year-old judge will be absent from the Saturday night judging panel when the show returns, as he is in the US for Dancing With The Stars.

Speaking to The Sun he said the upcoming show will allow talented dancers to shine on the new BBC series.

"This year will favour the better dancers because the focus is entirely on them as there won't be the same level of big production and 25 people dancing alongside them," he said.

"I know already they have a pretty good line-up."

Tonioli also told the newspaper that he is embracing grey hair, having stopped dyeing his locks in lockdown.

"I feel liberated and I've had a lot of compliments," he said. 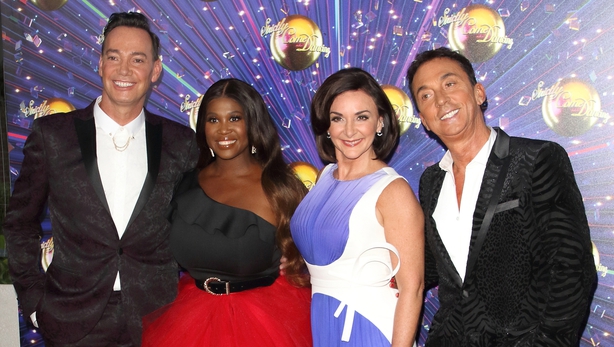 The judge will debut his grey hair when he is involved remotely in the Sunday night Strictly results show.

"Myself and George Clooney are now practically twins," he joked.

Tonioli will return to Strictly full-time towards the end of the series, once his US commitments are over.