TV and radio presenter Dermot O'Leary has revealed how he and his wife Dee realised that they had contracted the coronavirus a few months ago.

The X Factor star took over This Morning alongside Alison Hammond and were speaking with British chef Phil Vickery during his cooking segment.

O'Leary said his pregnant wife had asked him if he had added glass to the meal that he had prepared.

It was that comment and the loss of taste that spurred them to get tested and it was revealed that they both had coronavirus antibodies.

The couple, who got married in 2012, welcomed a baby boy Kasper into the world in June.

Separately, O'Leary has also launched a public appeal after his wedding ring and a gold cross was stolen from his bag at a London gym.

The star,  who retweeted the CCTV footage of the alleged culprit carrying his bag, said:

"Sadly this was my wedding ring & bag that was stolen. I'm sure I won't see them again, but I'd really like it if he didn't have the opportunity to steal yours. Please have a good look at the picture & if you recognise him call 101 ref 6195/21aug Dx @MPSWestminster @metpoliceuk (sic)." 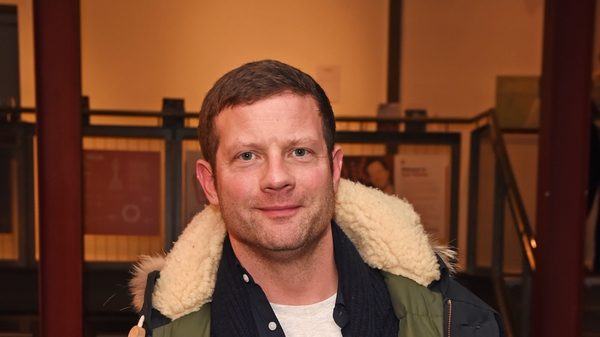