The BBC has released the first photo from Vigil, a new nuclear thriller series starring Doctor Foster's Suranne Jones and made by World Productions, the makers of Line of Duty and Bodyguard.

Written and created by Tom Edge (Judy, The Crown, Strike), and directed by James Strong (Broadchurch, Vanity Fair, Liar) and Isabelle Sieb (Shetland,  The Athena ), the six-part series tells the story of the "mysterious disappearance of a Scottish fishing trawler and a death on-board a Trident nuclear submarine".

"DCI Amy Silva (Suranne Jones) leads an investigation on land and at sea into a conspiracy that threatens the very heart of Britain's nuclear deterrent," says the BBC.

When Vigil was first announced, Jones described the series as "a thrill of a story, set in a world I knew nothing about".

"Amy Silva is a brilliantly complex character, thrown into a highly charged situation where her authority is weakened. We watch as she navigates her own personal trauma and loss, all at a time when she’s questioning her relationships and life choices," she added. 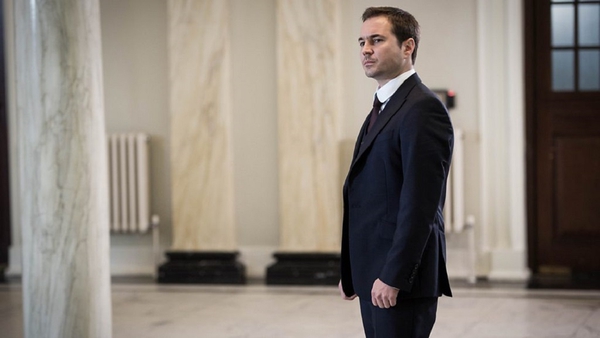