Harry Potter fans are being asked to celebrate Back To Hogwarts day on September 1 online.

It's become a tradition for fans of JK Rowling's much-loved series of books congregate at King's Cross station in London on September 1 for the annual Back To Hogwarts celebration - but this year a virtual celebration has been organised.

Fans gather every year and at 11am they raise their wands to mark the Hogwarts Express departure from the fictional Platform Nine and 3/4, as it takes pupils to the school of witchcraft and wizardry for another year.

However, fans are being asked to stay at home this year because of the coronavirus crisis and there will be a live-streamed event featuring appearances from stars of the films including James and Oliver Phelps, Jason Isaacs (below) and Bonnie Wright. 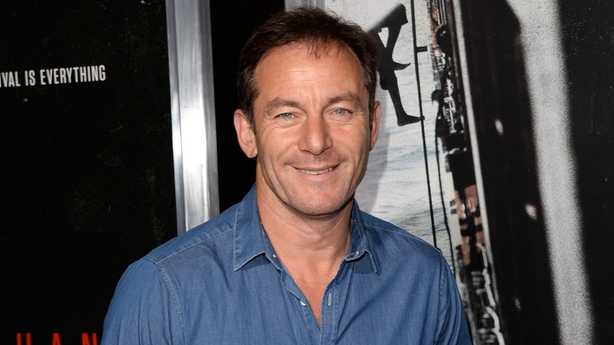 There will also be trivia games to join in with and an appearance from the cast of West End play Harry Potter And The Cursed Child.

Fans can submit the their photos for a digital mosaic which will grow throughout the day so they can show off their costumes.

The pictures will also be displayed inside King's Cross so enthusiasts can have a virtual presence in the station.

James Phelps, who played Fred Weasley in the films, said: "I'm so excited to be playing a part in the first ever digital Back To Hogwarts!

"2020 has definitely been a strange year and it's really important that we all do everything we can to keep safe, including staying home. I hope fans will join us and keep the celebrations virtual."

Oliver Phelps, who played George Weasley, added: "The Wizarding World fans are the greatest and getting the chance to share this special day with people all over the world is going to be brilliant.

"I'm really looking forward to everything this digital Back To Hogwarts has in store and it's a bonus that we can all do it from the sofa!"

Before the event fans can also visit the Back To Hogwarts Hub on Wizarding World.com, where they can join the Harry Potter Fan Club, get Sorted and find other Harry Potter content.

The live-stream will also support author JK Rowling's Lumos charity, and fans will have the option to press a button during the stream and make a donation.

Fans should go to wizardingworld.com/news/go-back-to-hogwarts-digitally-in-2020 for details of the event which takes place between 10.30am and 11.30am on September 1.