Actor Chris Pratt and author Katherine Schwarzenegger have welcomed their first child together, according to Katherine's brother Patrick.

The couple, who married last year, have yet to make the announcement and it has not been confirmed whether the baby is a boy or a girl.

Patrick was spotted by The Daily Mail carrying a gift with a pink ribbon thought to be for the baby and confirmed that a baby had been born.

The baby's grandmother, Maria Shriver, confirmed the pregnancy on Instagram at the end of April. 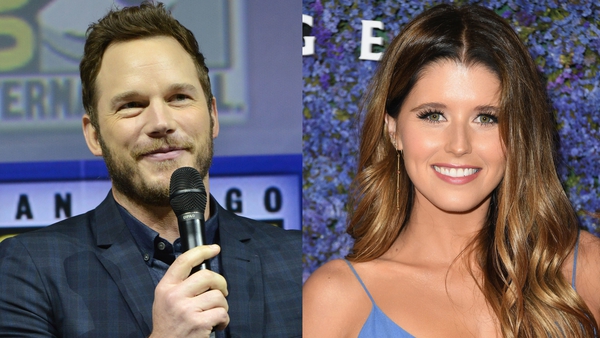