Dua Lipa has said working with Madonna and Missy Elliott on the remix of her track Levitate was ''unbelievable''.

The 24-year-old singer, who is set to release the deluxe remix edition of her second studio album Future Nostalgia on August 21,  said she still can't believe the collaboration went ahead.

"Even as I say it, knowing full well that it's gonna come out soon, it still feels unbelievable to me. Like, unbelievable.'' 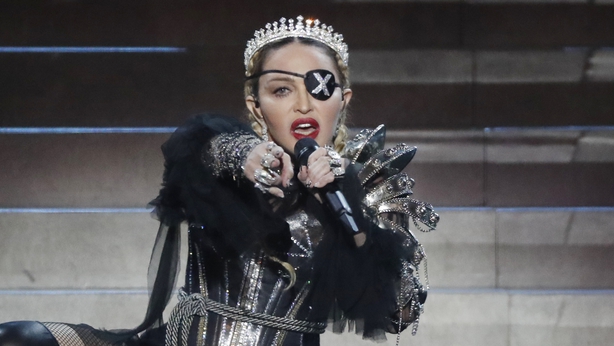 The upcoming remix album was put together by DJ and producer The Blessed Madonna, and Lipa admits she wasn't expecting to get either of the iconic musicians to star on the track.

''It's mind blowing. It was mainly ... it began as a collaboration with me and The Blessed Madonna, who is a DJ and a producer, and we thought we'd create a fun club remix of the track, and it was really a conversation with my manager and I was like 'You know, if I don't say it, I don't get it, so I feel I just need to go and put it out there.'

"I'm a firm believer in that. I just say things, and I hope that they manifest.''