The four-part BBC Two documentary, entitled Michael Palin's Travels, will explore four of his most famous BBC travel shows through a collection of interviews, readings from his diaries and clips from the original programmes.

It will include his series Around The World In 80 Days, Pole To Pole, Full Circle and Sahara as he shares his personal story of making the various programmes.

He will reveal just how challenging the journeys were - both personally and professionally and there will also be insight from famous fans, colleagues and television travellers who have admired his work. 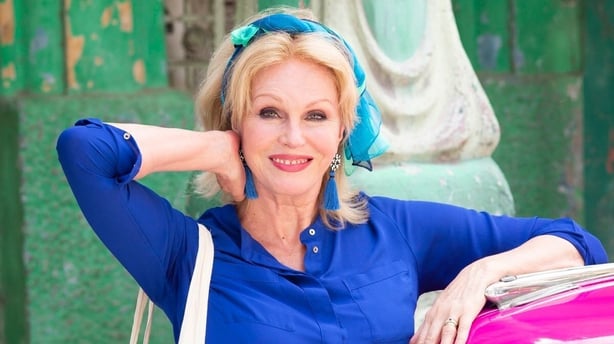 Palin said: "When I went Round The World In 80 Days back in 1988, I had no idea that travel would become an addiction, and that I would spend the coming decades filming these spectacular series across the globe.

"Luckily, I kept a diary, and in this series I'm digging into my archives to revisit some of the amazing places and people I visited and asking myself - how did travel change my life?"

Beejal Patel, commissioning executive for the BBC, added: "As well as being an exceptional storyteller, Michael connected us with places and people that had never been seen before in such a relatable way.

"Michael has a lifetime of fascinating tales and anecdotes from his career as a television traveller with the BBC that make for a perfect excuse to travel back in time.

"I know this nostalgic production for BBC Two will inspire young and old to learn about the vibrant and diverse world we live in."