The 50-year-old actress, who has played the part of Meredith Grey for the past 15 years on the popular medical drama, said her longevity on the show is down to her appreciation of having financial security.

Speaking on Spotify's Jemele Hill Is Unbothered podcast, she said: ''For me, personally, a healthy home life was more important than career. I didn't grow up with a particularly happy childhood.

''So the idea that I have this great husband and these three beautiful children [and] a happy home life was really something I needed to complete, to close the hole in my heart.

''And so I made a decision to make money, and not chase creative acting roles. I don't like chasing anything ever, and acting to me, in my experience, was a lot of chasing." 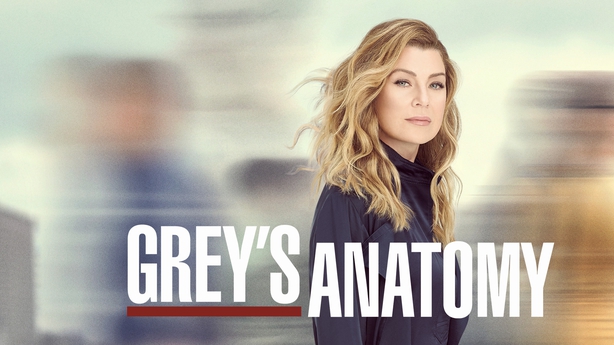 Pompeo, who has kids Stella, 10, Sienna, five, and three-year-old Eli with husband Chris Ivery, insists she has no plans to ''run away'' from the hit show, but admits she understands why actors don't want to be defined by a long-spanning role.

''I understand that completely, but at my age and where my life is, I just try to lean into it. I'm not trying to run away from anything. It is who I am.

''I made my choices and I'm cool with it. And I actually have a real passion, which is to sort of start to talk about and break down systemic racism in the healthcare industry."

''This is something that has plagued us forever. And I think the show has given me a real window into that.''