Line of Duty creator and showrunner Jed Mercurio has told RadioTimes.com that he is hoping to "find some more catchphrases" for Adrian Dunbar's iconic character, Superintendent Ted Hastings.

In a Q&A with the cast on RadioTimes.com's Facebook page, Mercurio teased that there could be a new catchphrase joining "Superintendent Hastings. Like the battle…", "Now we're sucking diesel..." and all the others in the upcoming sixth season.

"People ask me to do my catchphrases and ask me what they're about…" Mercurio told fans. "So I have to explain that and, ah, what is it about these catchphrases? They really have caught on, haven't they?"

"I mean, it's great when a character reaches that point," he continued.

"One of the things we really learned in season one was how important Hastings was as a character. He's the glue of the series, in many ways he's the conscience of the show. He defines the values of AC-12 and that's why he's such a loved and respected character."

Mercurio said the catchphrases are "a part of those idiosyncrasies" and "paint a portrait of the man".

"It's just a real pleasure to find those," he enthused. "I hope one day we can find some new ones!"

Looking ahead to season six, Mercurio added: "I think there is something he's never said before. I found it in my online research into Northern Irish idioms and I wrote in the script. Apparently it was OK because [Dunbar] did say it." 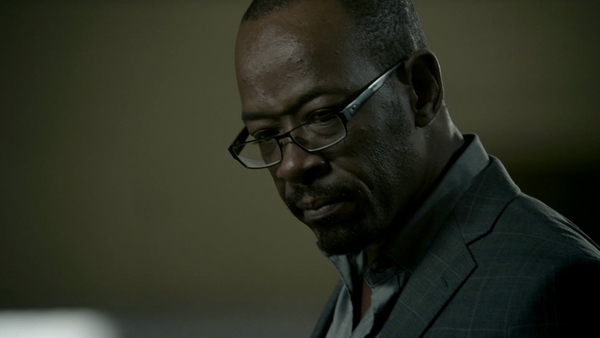 Line of Duty going back to the start next month