There's a Channel 4 documentary about Covid-19 and the search for a vaccine, some football from at home and England, a film about David Hockney, and a look at the immigration process in the USA . . .

Race Against the Virus: The Hunt for a Vaccine, 9.00pm, Channel 4

Documentary revealing how Covid-19 spread unstoppably throughout the world, told through the eyes of key scientists on the pandemic frontline.

Personal diaries recorded by scientists and intensive care doctors give an insight into the race to identify the virus and try to unlock the secrets of its virulence, revealing how scientists came to realise the seriousness of the disease.

Racing to develop a vaccine, leading scientist Professor Sarah Gilbert discusses the pressures she faces and her hopes that a vaccine can be developed.

This week’s double-episode of the procedural starring Tom Payne and Michael Sheen starts with a body that’s found professionally preserved and embalmed, so the NYPD teams up with Edrisa to go undercover at a convention of funeral directors.

Later, the team is called to the scene to investigate when a motorcycle gang robbery ends in murder. While he is working on a profile, Malcolm runs into an old friend from boarding school, a licensed insurance investigator.

When Steve Arnott is transferred to a police anti-corruption unit, he finds his target is the city's top detective, Tony Gates.

Can Gates really be as good as he appears? Arnott must engage in a cat-and-mouse struggle to uncover Gates' secret.

Panorama: Stacey Dooley and the Lockdown Babies, 8.30pm, BBC One

Almost a quarter of a million babies have been born in the UK since lockdown began.

Here, Stacey Dooley (below) reports from Bradford Royal Infirmary to find out how the pandemic is transforming the way we deal with pregnancy and birth.

She meets pregnant women terrified of getting the virus, women giving birth and new mums with coronavirus who have had to isolate themselves from friends and family.

Stacey also speaks to midwives and doctors who reveal how their lives have changed in order to protect mothers, babies and themselves from the risk of infection. 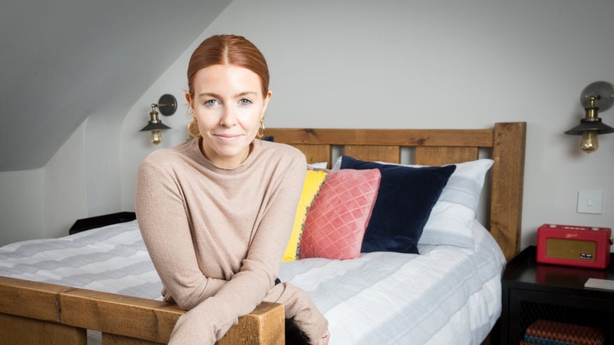 Action from the re-opening round of fixtures in the SSE Airtricity League Premier Division.

Due to the coronavirus, attendances at sporting events - including players, officials and staff - are limited to 100, effectively denying fans a chance to go to football.

Last weekend, defending champions Dundalk and current leaders Shamrock Rovers both got back to action at home, while Derry City hosted Sligo Rovers, and Bohemians travelled to Cork City.

The story of how the German coach's status grew in Britain after winning the Premier League with Liverpool, becoming one of world's most admired football managers. 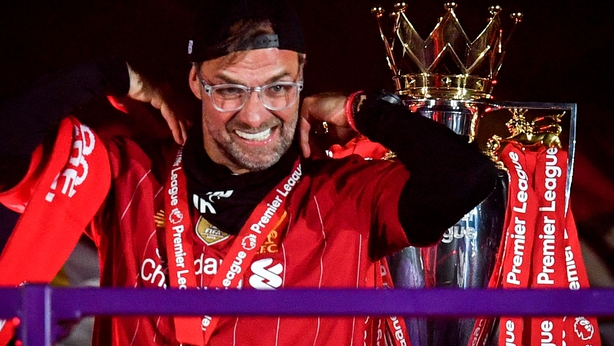 Documentary about Rathmines-born Brendan `Paddy' Finucane, an ace fighter pilot with the RAF who became the youngest wing commander in its history in June 1942, shortly before his death. 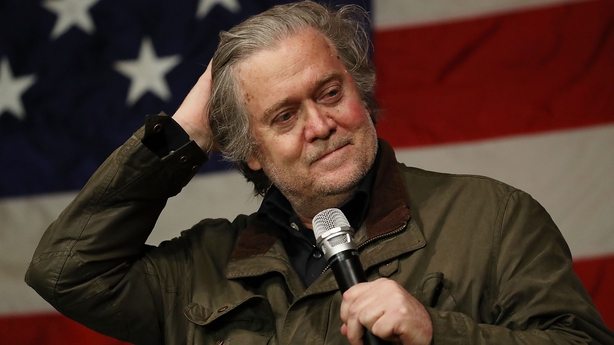 Widely considered Britain’s most popular artist, David Hockney is entering his ninth decade, but shows absolutely no evidence of slowing down or losing his trademark boldness.

Featuring intimate and in-depth interviews with Hockney, this revealing film focuses on two blockbuster exhibitions held in 2012 and 2016 at the Royal Academy of Art in London.

In the ground-breaking six-part series, acclaimed filmmaking team Shaul Schwarz and Christina Clusiau offer an unprecedented look at the processes, pitfalls and pain of immigration in America.

Shot over the course of three years, Schwarz and Clusiau capture the daily workings of Immigration and Customs Enforcement agents, activists, lawmakers, attorneys and a wide swath of undocumented immigrants, from desperate recent arrivals to long-time residents to deported U.S. military combat veterans.