Tributes from the film world have been paid to the British director Alan Parker, following his death at the age of 76.

Parker was known for a string of hit films in the 70s and 80s, including Bugsy Malone, Fame, Midnight Express and Mississippi Burning, before directing an adaption of Roddy Doyle's The Commitments in 1991.

During a career notable for the variety as well as the quality of his work, he also made the 1996 musical drama Evita, starring Madonna.

The actor Ben Stiller (below) was among those paying tribute, saying Alan Parker made "real" movies.

"So sad to hear of Alan Parker's passing," he said. " What a great director who made what I consider 'real' movies. He inspired so many filmmakers: Fame, Midnight Express, Mississippi Burning . . . Watch his films - they are some of the best of the 70s and 80s." 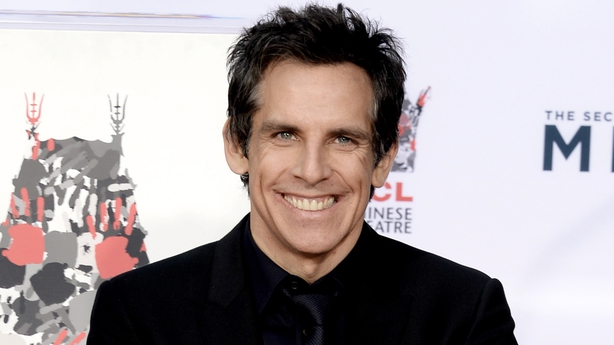 Singer Peter Gabriel worked with Parker on 1984 drama Birdy, creating the film's score. The former Genesis singer said the late director had a "serious impact" on his life.

He said: "There's a lot of wonderful work he has left us. He also had a serious impact on my own life as he was the first film director to think I might be able to create a film score.

"He was so encouraging, passionate and dedicated to saying something real with his films, and all delivered with his gentle and timely sense of humour. I only ever heard great things from all those he worked with.

"Thank you for so many good memories, Alan. That's a wrap."

Andrew Lloyd Webber (below) worked with Alan Parker on Evita and described him as "one of the few directors to truly understand musicals on screen". 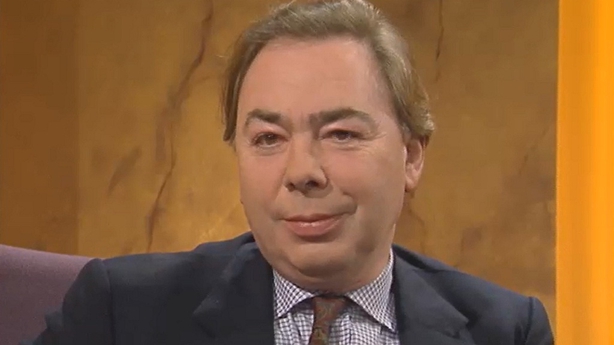 Actor Matthew Modine starred in Birdy and said being cast in the film "transformed my life".

He added that Alan Parker "was a great artist" whose "films will live forever".

Antonio Banderas starred in Evita and described Alan Parker as a "great director".

He tweeted: "Dear Alan, goodbye. Thank you for having me in EVITA and thank you for your cinematography wisdom. Here we have all you've done, that it is much and good."

Alan Parker has left us. He was a great director. I checked it in 'EVITA'.
RIP

Elijah Wood, best  known for starring in the Lord Of The Rings films, praised the depth of Alan Parker's back catalogue.

He said: "The Wall, Angel Heart, The Commitments and Mississippi Burning representing just a bit of his extraordinary and diverse filmography. Such a legend."

Actor Alec Baldwin, director Edgar Wright and James Bond producer Barbara Broccoli were also among those paying tribute, while both Bafta and the Academy of  Motion Picture Arts and Science shared praise for Parker.